Description Characters Episodes
Mylene Hoffman, a beautiful cyborg spy with the codename "009-1" lives in an alternative world where the cold war never ended, continuously on-going for 140 years. The world is split into two factions, the West and the East block. A masquerade of peace between the two is slowly dissipated as the conflict occurs. Through politics, the two factions battle over supremacy over technology to threats of a nuclear attack. Mylene Hoffman, teaming up with three other agent, gets surrounded by deception, chaos and rivalry as she carries out missions assigned by her superiors. 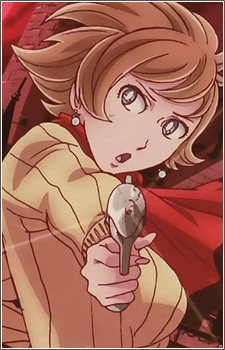 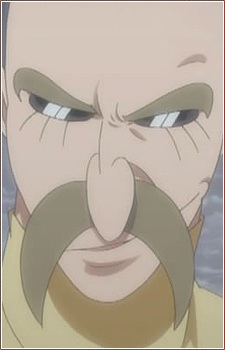 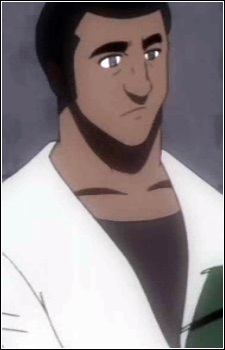 Sam
サム
Because we are making use of some free resources to reduce the main server load, the player can be opened on another domain or showed as a new tab (you have to allow pop-up if you're not using Chrome).
Bookmark(0)