Description Characters Episodes
When Yuusuke awakens from a nightmare in which a demon warns him that women will be his downfall, he discovers that real life isn’t any better! Having a gynaecologist as a father, the poor boy is under pressure to overcome his irrational fear of women, and feisty twin sisters Yuka and Rika are on hand to give a helping hand. Using any method they can think of to seduce the red-faced boy, the racy competition soon heats up as busty Barako bounces onto the scene with an equal determination to seduce Yuusuke. Which of the horny heroines will win his heart, and more importantly, will he survive a non-stop onslaught of naked breasts, panties and bondage? (Source: anime-planet) 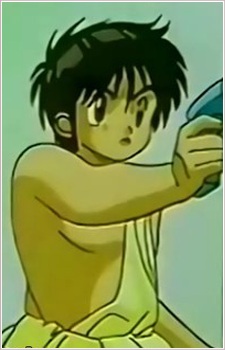 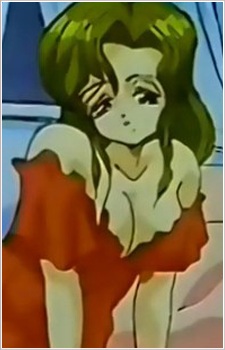 Nakamura, Yuka
中村 結花
Because we are making use of some free resources to reduce the main server load, the player can be opened on another domain or showed as a new tab (you have to allow pop-up if you're not using Chrome).
Bookmark(5)