High school student Kimichika Haijima moves back to his hometown, Fukui, after causing trouble in the Tokyo Junior High School volleyball club. There, he is reunited with his childhood friend, Yunii Kuroba, who possesses outstanding physical abilities, but is vulnerable under pressure. Haijima, with his overwhelming passion and talent for volleyball, forms an ace combination with Kuroba. The two enroll at Seiin High School, where they join the volleyball club. Awaiting them are the 163 cm hot-blooded captain Shinichirou Oda, the talented and sharp-tongued vice-captain Misao Aoki and his third-year pair, and second-year students, including Akito Kanno, who is always wearing long sleeves due to his allergy to sunlight. The newborn team breaks its former shell of weakness and becomes Fukui's rising star. This is a certain team's journey to victory, with a series of fascinating rivals standing in their way. (Source: MAL News)
Characters 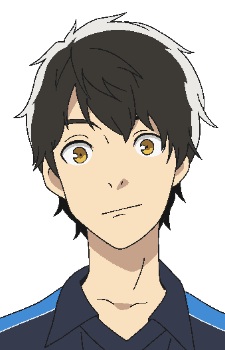 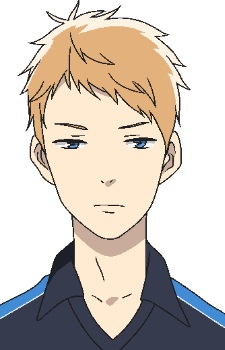 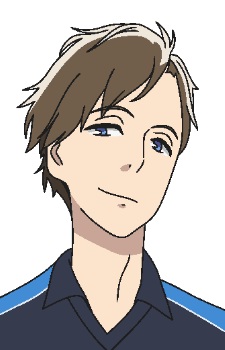 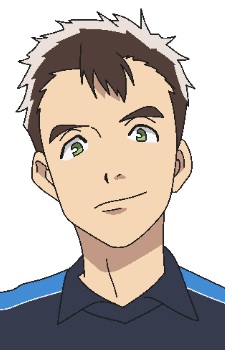 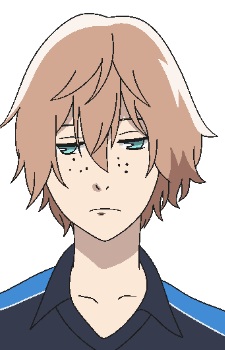 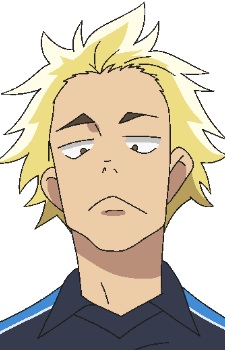 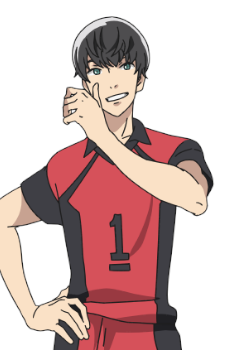 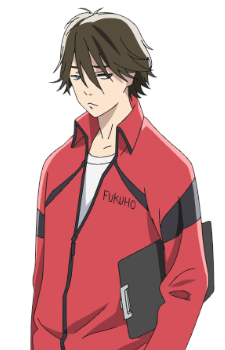 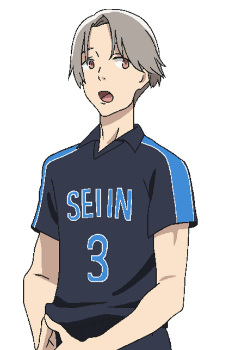 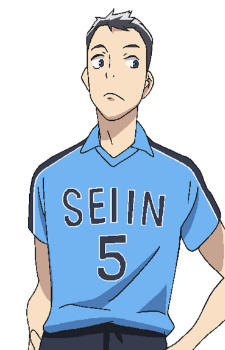 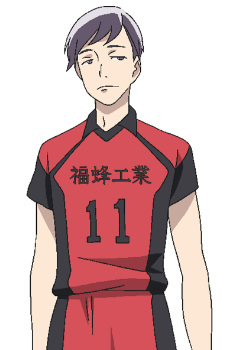 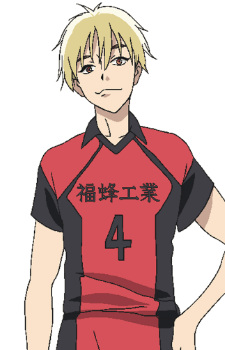 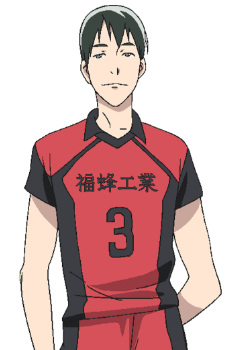 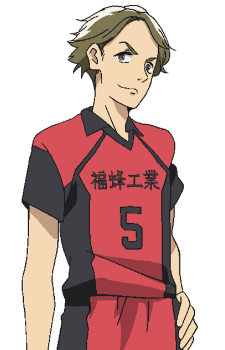 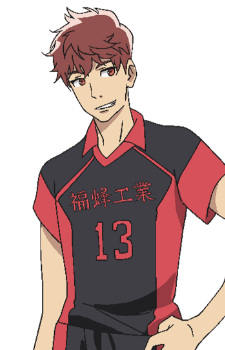 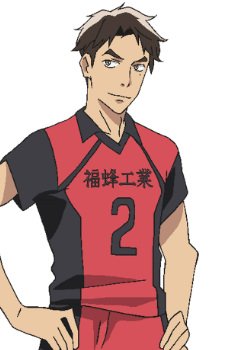 Takasugi, Jungo
高杉 潤五
Because we are making use of some free resources to reduce the main server load, the player can be opened on another domain or showed as a new tab (you have to allow pop-up if you're not using Chrome).
Bookmark(25)