Description Characters Episodes
Shinobu is a naive ninja-in-training. In order to test her ninja abilites, she must steal the panties of all the high school girls. The first house she stops at is the abode of one Kaede Shiranui, who happens to catch Shinobu in the act. Kaeda is the voice of reason and the two girls become quick friends, despite a round yellow ball-thing who claims to be a ninja master and tries to get in the way of their friendship. Genre: Comedy 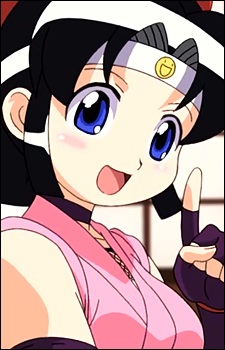 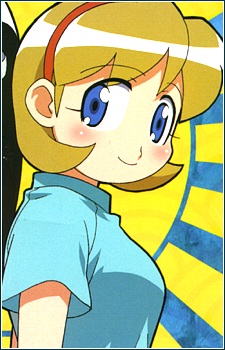 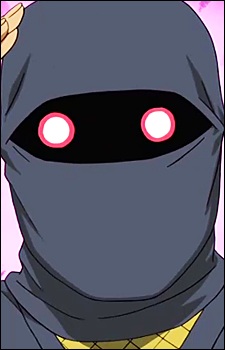 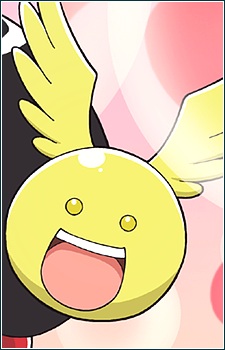 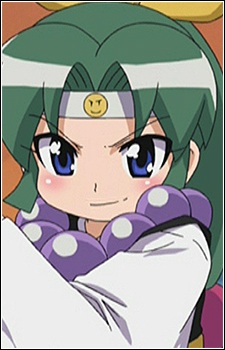 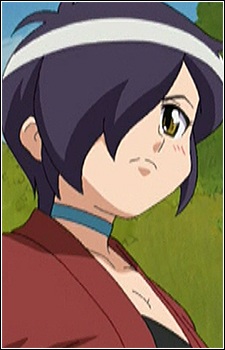 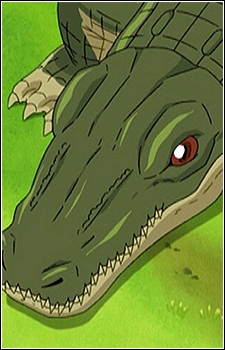 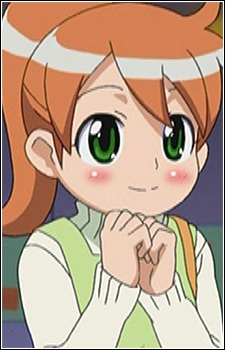 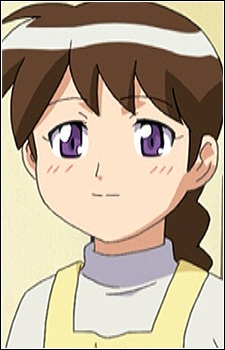 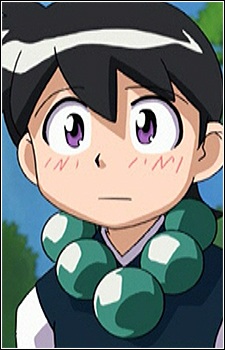 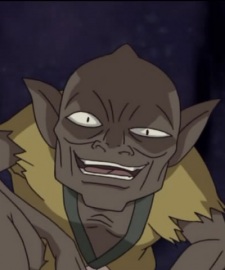 Sodom
ソドム
Because we are making use of some free resources to reduce the main server load, the player can be opened on another domain or showed as a new tab (you have to allow pop-up if you're not using Chrome).
Bookmark(0)