Description Characters Episodes
Part 1 — The Chosen Cherry Blossoms (26 min.): Because of family relocation, Shinohara Akari had to leave Tokyo after graduating from elementary school. The strong feelings between Takaki and Akari keep them in contact, but they worry that they may not meet again. Then, one day, Takaki learns that his family will move from Tokyo to an island in the far south of Japan, so he decides to use this last chance to visit Akari by train... Part 2 — Cosmonaut (21 min.): Years have passed, and Takaki still writes emails meant for Akari, only to never send them to her. Meanwhile Sumita Kanae, his classmate, has feelings for Takaki, but she does not have the courage to confess her love to him...Part 3 — 5 Centimetres per Second (16 min., mostly a music clip): Takaki is working as computer programmer now, occasionally remembering his former life — and love. And one day, at a railroad crossing, he suddenly passes by a woman who looks familiar to him... 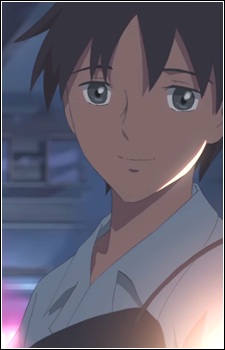 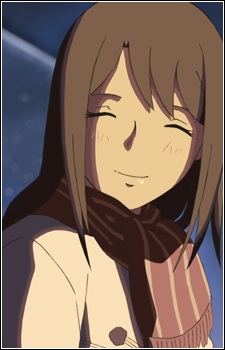 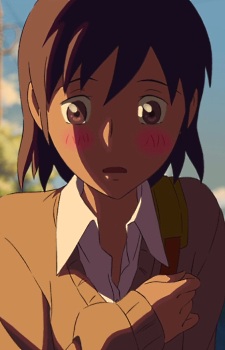 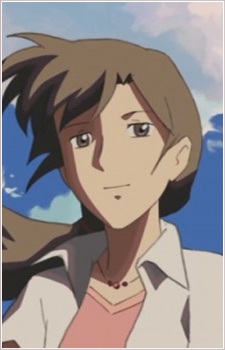 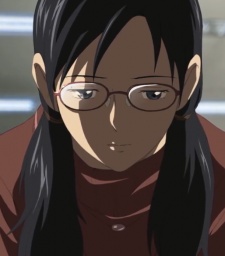 Mizuno, Risa
水野 理紗
Because we are making use of some free resources to reduce the main server load, the player can be opened on another domain or showed as a new tab (you have to allow pop-up if you're not using Chrome).
Bookmark(26)

The Place Promised in Our Early Days

The Place Promised in Our Early Days (Dub)

A Town Where You Live

Whisper of the Heart

Whisper of the Heart (Dub)