Sequel:
5-toubun no Hanayome ∬
Description Characters Episodes
Fuutarou Uesugi is an ace high school student, but leads an otherwise tough life. His standoffish personality and reclusive nature have left him friendless, and his father is debt-ridden, forcing his family to scrape by. One day during his lunch break, Uesugi argues with a female transfer student who has claimed "his seat," leading both of them to dislike each other. That same day, he is presented with a golden opportunity to clear his family's debt: a private tutoring gig for a wealthy family's daughter, with a wage of five times the market price. He accepts the proposal, but is horrified to discover that the client, Itsuki Nakano, is the girl he confronted earlier! After unsuccessfully trying to get back on Itsuki's good side, Uesugi finds out that his problems don't end there: Itsuki is actually a quintuplet, so in addition to her, he must also tutor her sisters—Miku, Yotsuba, Nino, and Ichika—who, despite the very real threat of flunking, want nothing to do with a tutor. However, his family's livelihood is on the line so Uesugi pushes on, adamant in his resolve to rid the sisters of their detest for studying and successfully lead them to graduation. [Written by MAL Rewrite] 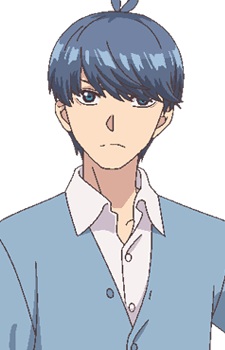 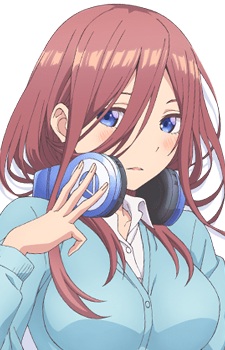 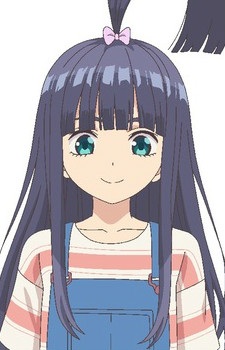 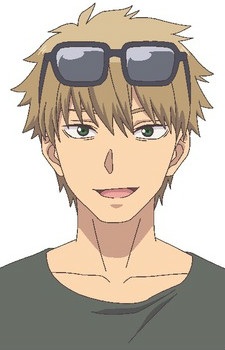 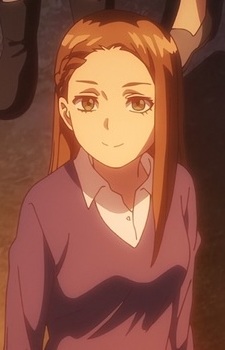 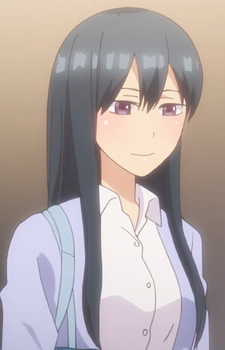 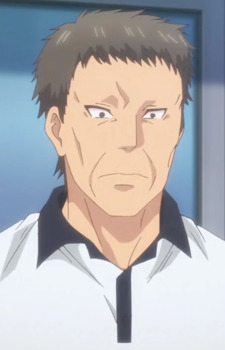 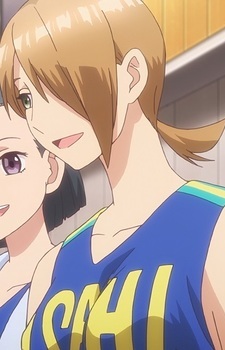 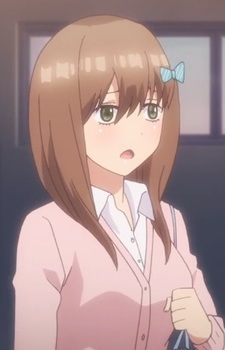 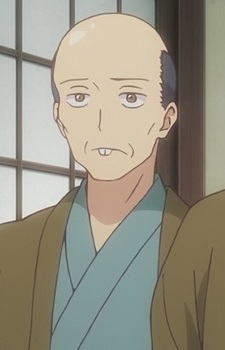 History Teacher
Because we are making use of some free resources to reduce the main server load, the player can be opened on another domain or showed as a new tab (you have to allow pop-up if you're not using Chrome).
Bookmark(20)