Description Characters Episodes
In the near future, the death penalty has been revoked worldwide. Therefore, criminals are sent to an underground prison set in the impact crater of a nuclear site somewhere in the United States, known as Neo Purgatory. A group of women, known as the Guard of Rose, is caught in the crossfire when the mysterious villain Donn Canyon launches his mission to "purify the world" with radiation... 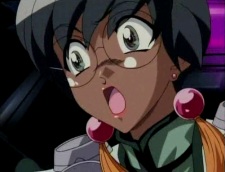 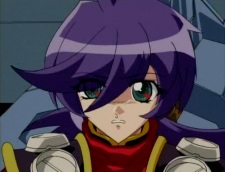 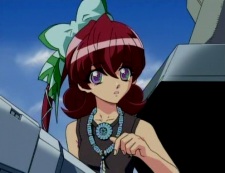 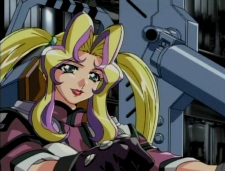 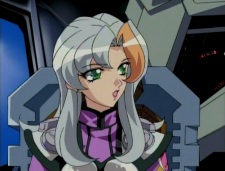 Canyon, Donn
Because we are making use of some free resources to reduce the main server load, the player can be opened on another domain or showed as a new tab (you have to allow pop-up if you're not using Chrome).
Bookmark(0)