Description Characters Episodes
The July issue of Dear+ has announced that a series of manga serialized in the magazine will get anime adaptations in celebration of the magazine's 20th anniversary. These anime will be collected into an "in motion" animation series titled 6 Lovers. 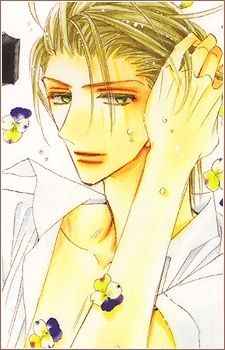 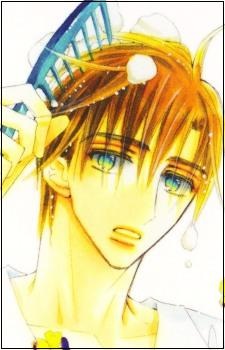 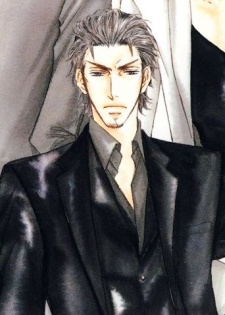 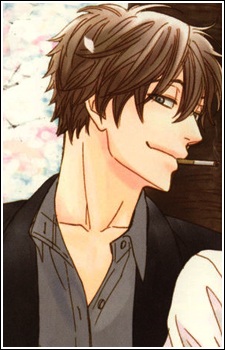 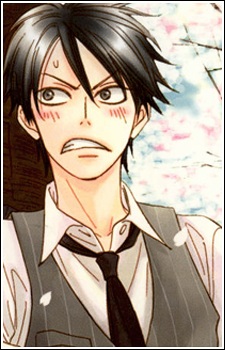 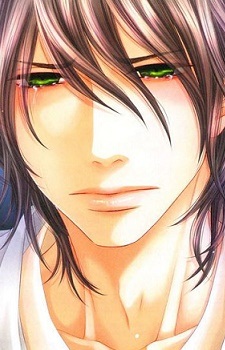 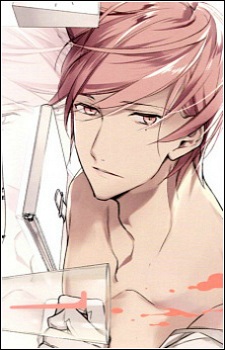 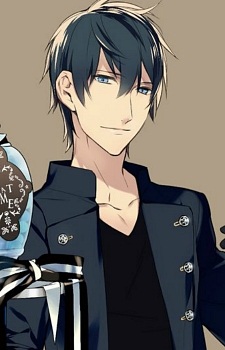 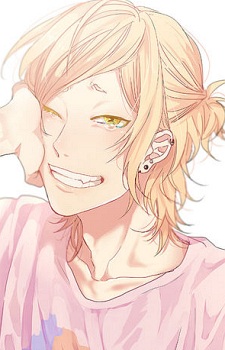 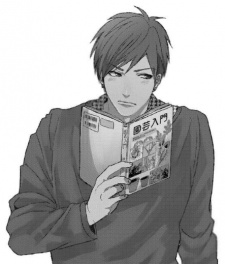 Hiroshi, Suzuki
鈴木 弘
Because we are making use of some free resources to reduce the main server load, the player can be opened on another domain or showed as a new tab (you have to allow pop-up if you're not using Chrome).
Bookmark(3)