Description Characters Episodes
Six Hearts Princess, often called 6HP for short, is a Japanese animated series created by Takashi Murakami. It was originally supposed to air beginning in December 2016, but production was not complete, and only half an episode with unfinished art was aired, along with an apology and documentary. The complete version of the first episode was released in September of 2017. 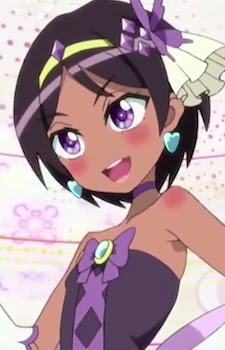 Chidori, Kanade
智鳥 かなで
Because we are making use of some free resources to reduce the main server load, the player can be opened on another domain or showed as a new tab (you have to allow pop-up if you're not using Chrome).
Bookmark(0)