Description Characters Episodes
Set a few years before Bubblegum Crisis Tokyo 2040, A.D. Police chronicles the tales of Mega-Tokyo's special police division designed to control rogue Boomers in the city. A.D. Police Officer Kenji Sasaki faces a major dilemna: he loses another partner to a rabid boomer. A day after he's sent off-duty, he receives a new partner in the form of German cop Hans Kleif. Funny thing is that Kenji sucker-punched Hans at a bar the night before. Not only does Kenji face the everyday task of controlling Boomers, he has to learn to adjust with his new partner. 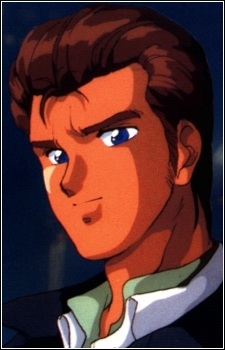 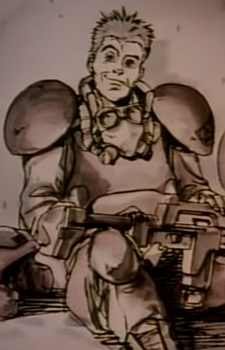 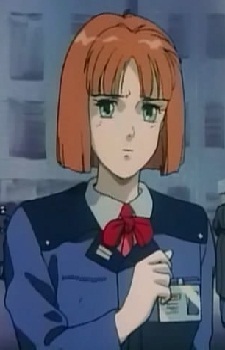 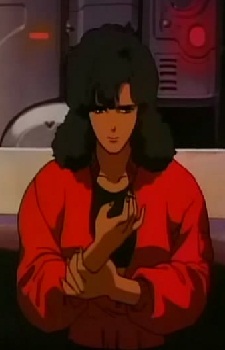 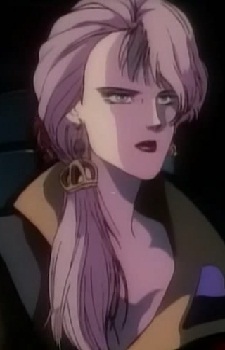 Lady, Phantom
Because we are making use of some free resources to reduce the main server load, the player can be opened on another domain or showed as a new tab (you have to allow pop-up if you're not using Chrome).
Bookmark(0)