Description Characters Episodes
Set in the near future in Japan, year 2035. A major incident was known as "Burst" which was caused by researching artificial life. A certain AI called "Matter" has eroded the Kurobe Gorge. Entering the research city, which has been called as humanity's last hope, has been prohibited by the government. Two years later, Aiko Tachibana, a 15-year-old girl who lost her family from the incident, was told by a transfer student named Yuuya Kanzaki the truth that Aiko didn't know regarding a secret hidden within her body. The key to solve the mystery is said to be in the Primary Point, the center of Burst. When a boy and a girl, who bears the future of humanity, meet, what will be the new truth? 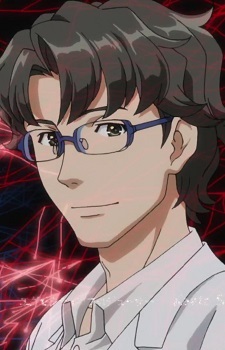 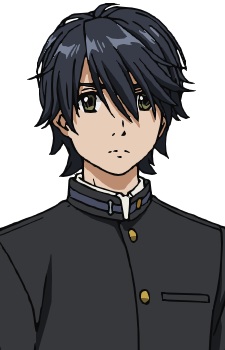 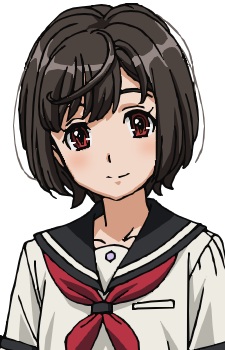 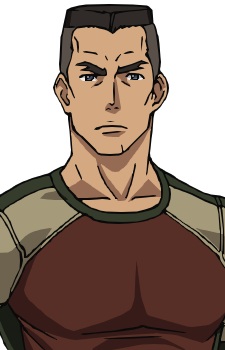 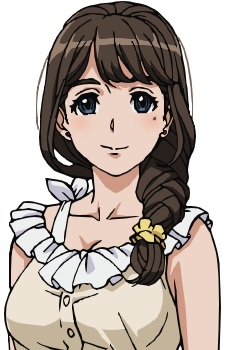 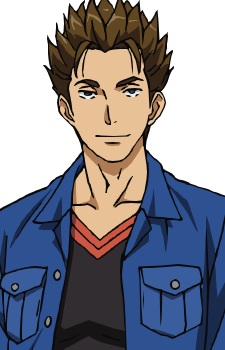 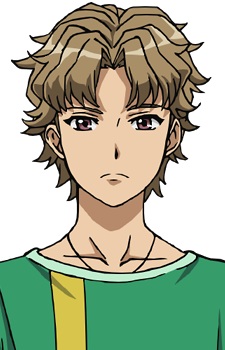 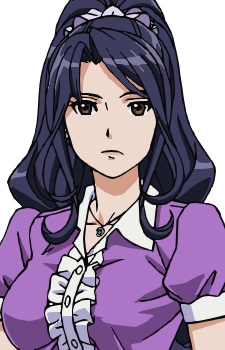 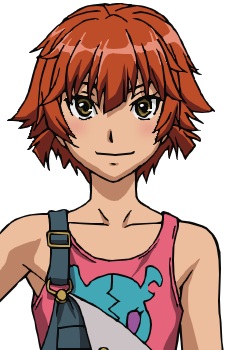 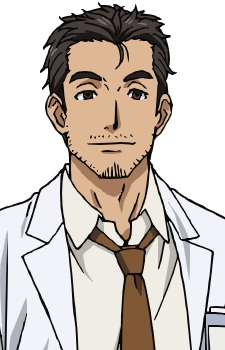 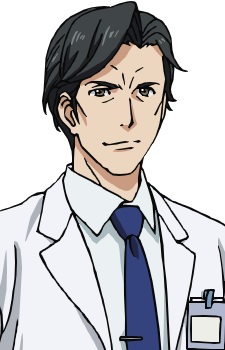 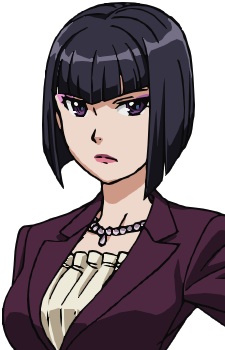 Nanbara, Akiko
南原 顕子
Because we are making use of some free resources to reduce the main server load, the player can be opened on another domain or showed as a new tab (you have to allow pop-up if you're not using Chrome).
Bookmark(2)