Skip to the content
Home A3! Season Autumn & Winter


Prequel:
A3! Season Spring & Summer (Dub) , A3! Season Spring & Summer
Description Characters Episodes
"Director! Please help us bloom!" In Tokyo, there is a place called Velude Way. It is a district notorious for its performers and theatrical groups. Izumi Tachibana, who was previously a stage actress, arrives with a letter that reads, "Full of debt! Zero customers! Only one actor!" It describes the current state of the once-popular theater group Mankai Company. Her task is to rebuild the company to its former glory as the new owner and chief director. 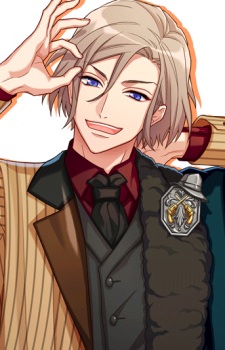 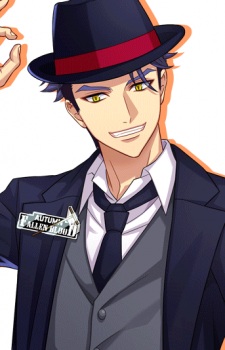 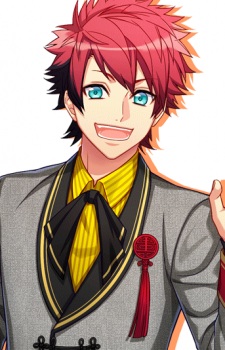 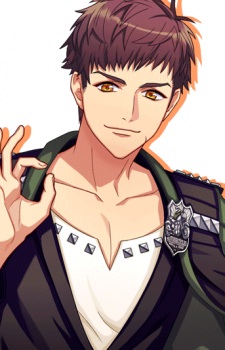 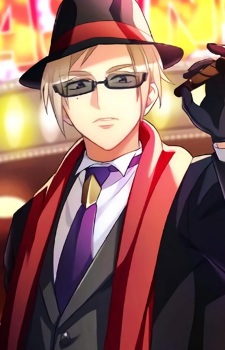 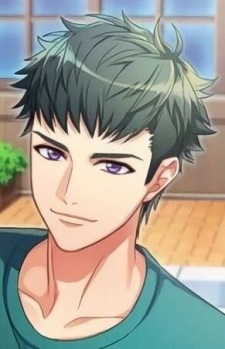 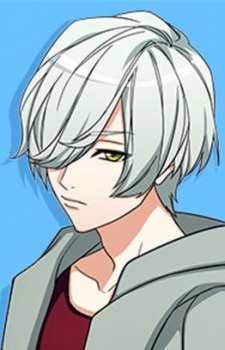 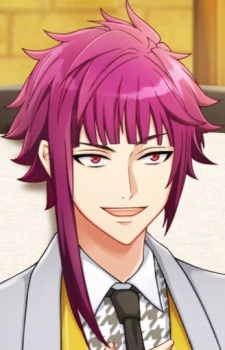 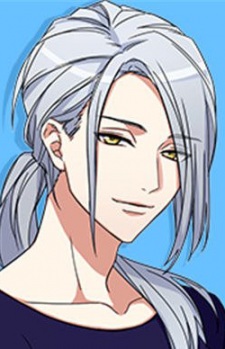 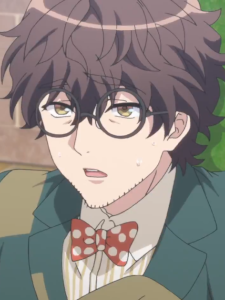 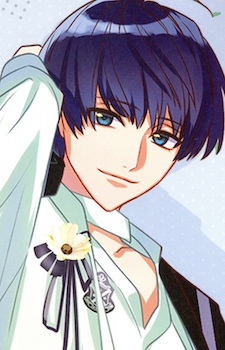 Hyoudou, Kumon
兵頭 九門
Because we are making use of some free resources to reduce the main server load, the player can be opened on another domain or showed as a new tab (you have to allow pop-up if you're not using Chrome).
Bookmark(3)