Description Characters Episodes
Aachi and Ssipak are two likable street hoodlums who scrape by stealing and selling "Juicybars," highly addictive blue popsicles distributed by the government in exchange for human excrement, the only usable fuel in Shibal, a dystopian, futuristic, post-apocalyptic city. Aachi and Ssipak hook up with "Beautiful," a blue-haired, wannabe-actress with a lucrative knack for making the Juicybars pile up. Aachi, the entrepreneur, exploits her special talent and Ssipak, the romantic, falls in love with her. Rich in Juicybars, the threesome go on a rock star tear-up that makes them a target. They are pursued relentlessly by both the Diaper Gang, an army of violent blue mutants led by the Diaper King, and the police. AACHI AND SSIPAK is a crazy, high-octane story driven by a contemporary dubstep soundtrack by Mad Decent with some of the most mind-blowing action scenes ever to be animated. 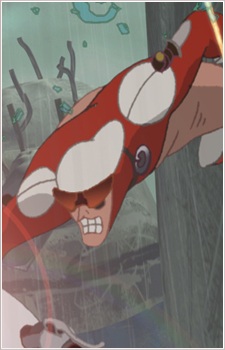 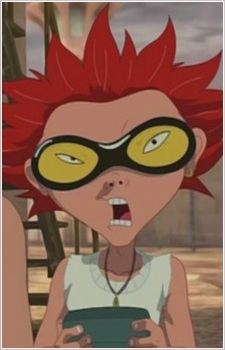 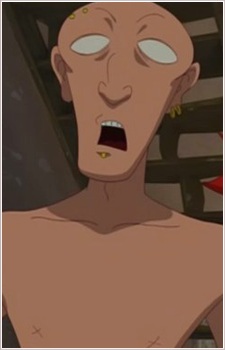 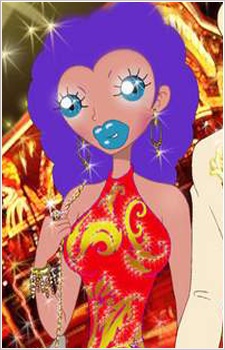 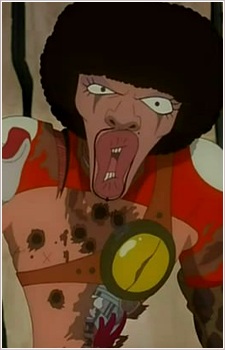 Jimmy the Freak
지미
Because we are making use of some free resources to reduce the main server load, the player can be opened on another domain or showed as a new tab (you have to allow pop-up if you're not using Chrome).
Bookmark(0)