Description Characters Episodes
Based on the sports manga series written and illustrated by Chiba Tetsuya about sumo wrestling. The story follows Sakaguchi Matsutarou, a giant roughneck man with strength far beyond ordinary people. He never uttered words like work hard, strive, and dream like the typical shounen manga protagonist. However, he is stronger than anyone and peerless in sumo wrestling. His greatest weakness is his own carefree personality. He grows into a full-fledged sumo wrestler. 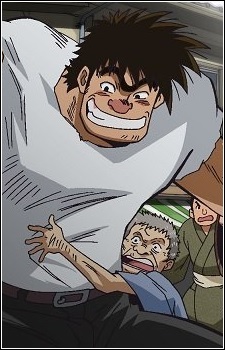 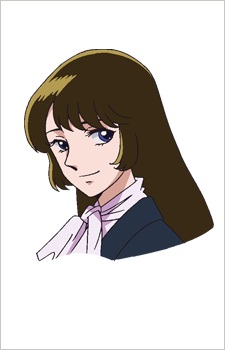 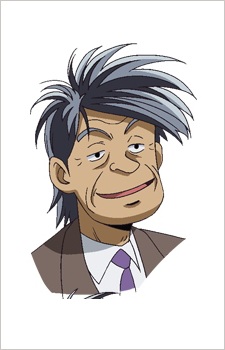 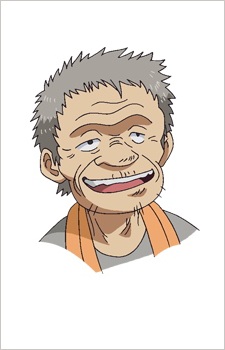 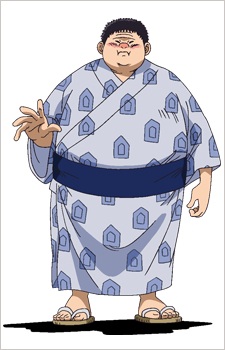 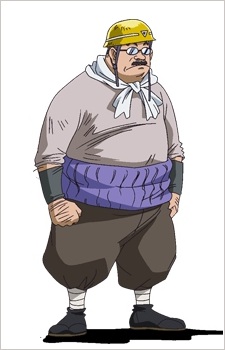 Inokawa-zeki
Because we are making use of some free resources to reduce the main server load, the player can be opened on another domain or showed as a new tab (you have to allow pop-up if you're not using Chrome).
Bookmark(0)