Description Characters Episodes
Childhood friends Arumi and Sasshi are residents of the Abenobashi commercial district in Abeno-ku, Osaka. After an accident, they find themselves transported to an alternate sword and sorcery world. Their attempt to get back to reality finds them traversing a series of nonsensical worlds built on science fiction, war, fantasy, dating sim games and American movies. Each alternate Abenobashi is a surreal manifestation of Sasshi's otaku interests, populated by analogs of the protagonist's relatives and acquaintances and a blue-haired stranger known as Eutus. 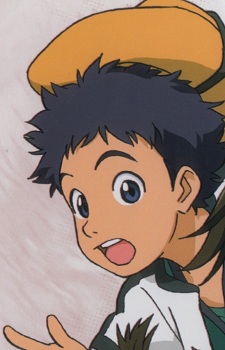 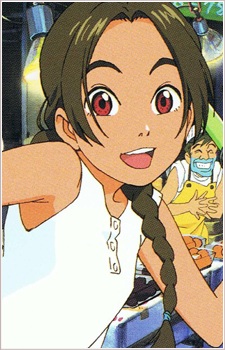 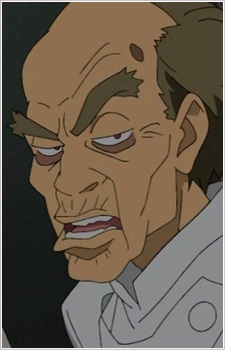 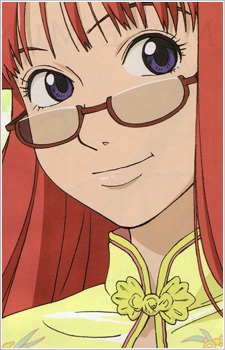 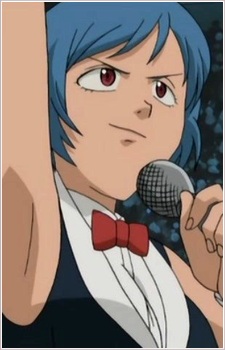 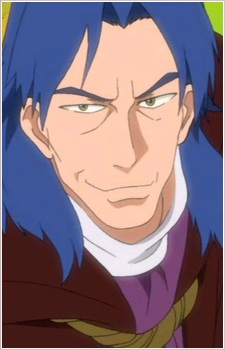 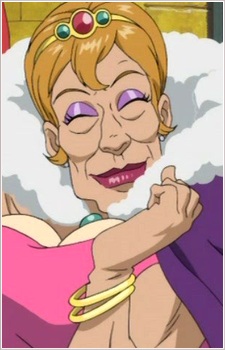 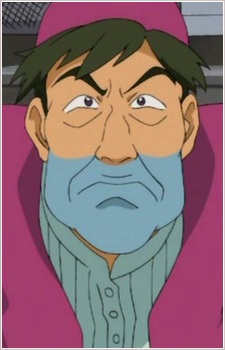 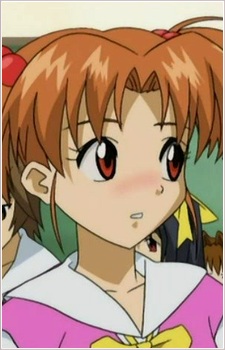 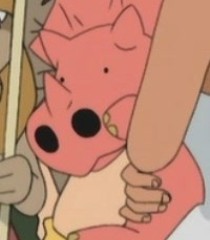 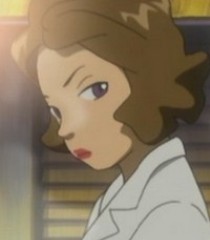 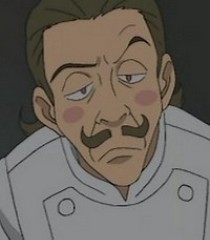 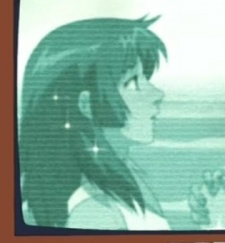 Namiko
ナミコさん
Because we are making use of some free resources to reduce the main server load, the player can be opened on another domain or showed as a new tab (you have to allow pop-up if you're not using Chrome).
Bookmark(2)