Prequel:
Afro Samurai , Afro Samurai (Dub)
Description Characters Episodes
Takashi Okazaki said in the new season Afro "loses his way, gets tired of all the killing" and he "wakes up to his destiny, which is to be the world's number one warrior." Produced by Japanese studio GONZO in association/partnership with GDH K.K. and based on the original art and story telling of manga artist Takashi Okazaki. Funimation is also collaborating on the production. 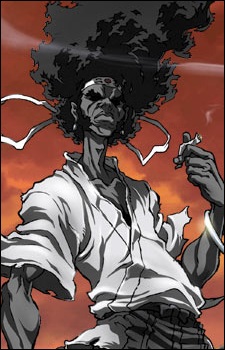 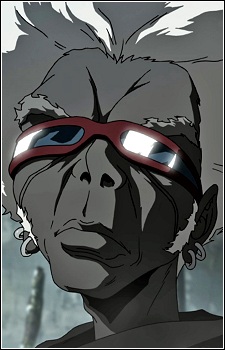 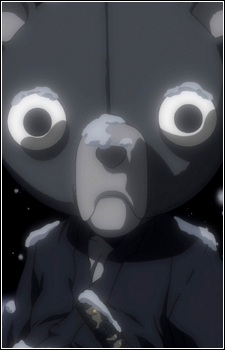 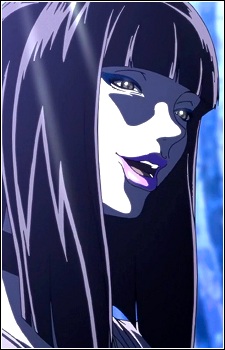 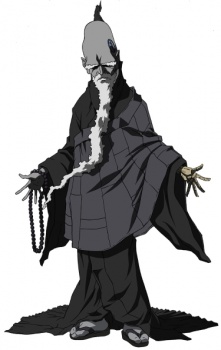 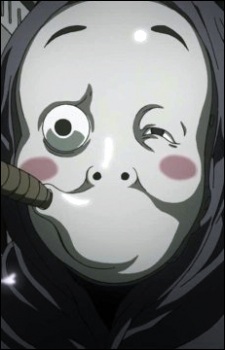 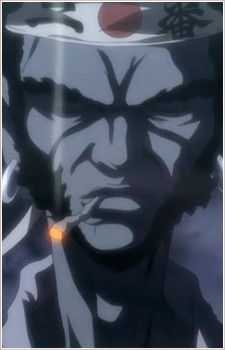 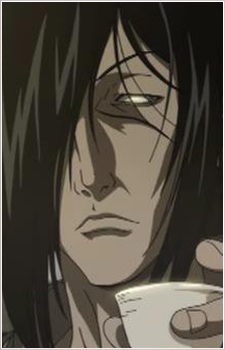 Shichigoro
Because we are making use of some free resources to reduce the main server load, the player can be opened on another domain or showed as a new tab (you have to allow pop-up if you're not using Chrome).
Bookmark(0)

Blade of the Immortal