Description Characters Episodes
Whether it be facing misogynistic remarks from her boss or being pressured by condescending co-workers, stress is just another part of the job for 25-year-old red panda Retsuko. Despite being one of the most diligent workers at her office, her diminutiveness and modesty often lead her to be exploited by her colleagues. However, when her irritation hits the limit, Retsuko brings forth her unique brand of letting off steam: aggressive death metal karaoke bashing the idiocy and hypocrisy of her co-workers' actions and work life. Although this venting only takes place in her mind, it gives her an outlet to counter her frustration in a world where hierarchy and appearances reign supreme. [Written by MAL Rewrite] 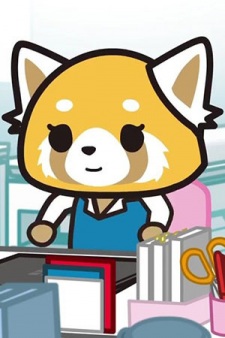 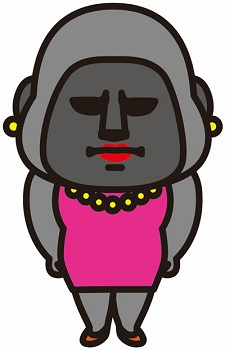 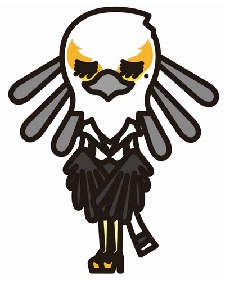 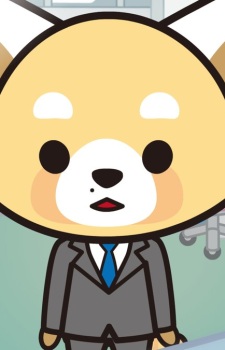 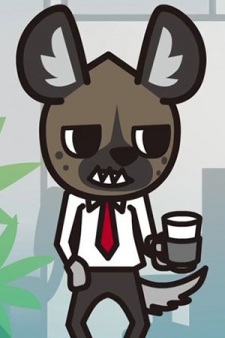 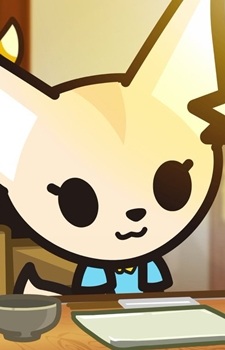 Tsubone-san
坪根さん
Because we are making use of some free resources to reduce the main server load, the player can be opened on another domain or showed as a new tab (you have to allow pop-up if you're not using Chrome).
Bookmark(3)