Description Characters Episodes
It's sometime in the future and the story starts off with Kei and Ai running for their lives. Ai is a little girl who holds a terrible secret which could destroy the current world. The world is now populated by Headmeters, people who have psychic powers and their strength is shown on their forehead when they fight. However, Kei was an experimental subject and his strength never went above level 5 while other surpasses his ability effortlessly. While escaping, when in desperate moments, Kei could increase his ability to infinity when Ai is in trouble. The one who's after her have a deep secret, aided by a small dwarflike man living in a robotic suit. Eventually Ai is captured and Kei, a sherlock holmes detective and another Headmeter who was converted to the good side when Kei unleashed his horrible powers through Ai must go and rescue her. Together they must save Ai and the secret which she holds. What is the secret of Ai? Who is she? (Source: AniDB) 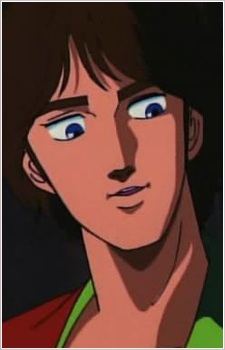 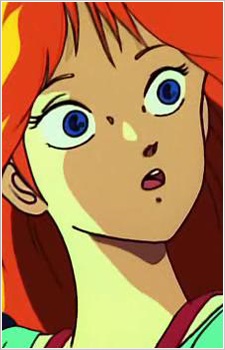 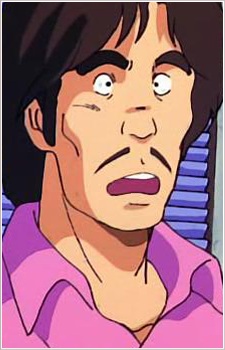 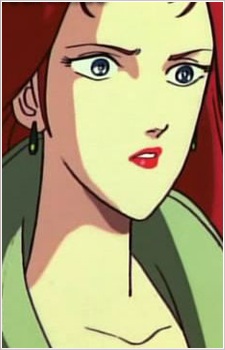 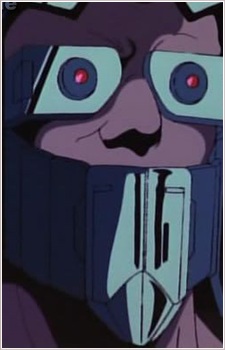 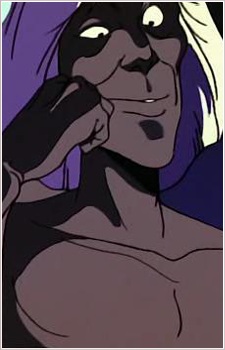 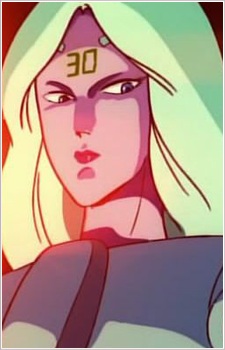 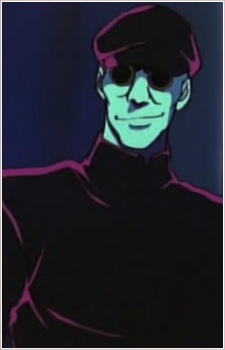 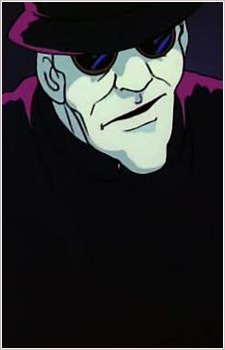 Ryan
主題歌
Because we are making use of some free resources to reduce the main server load, the player can be opened on another domain or showed as a new tab (you have to allow pop-up if you're not using Chrome).
Bookmark(0)