A recap film of the first 6 episodes of the TV series. Anne is an orphan full of imagination. When she arrives at her new home she learns that sometimes you have to be a sensible person too; at the same time her unique character changes, or at least attracts, the people around her. The story covers Anne's growth from about eleven to seventeen years old as she makes friends, goes to school and studies. At a difficult point in her life, Anne will have to make a hard choice and perhaps find a new dream.
Characters 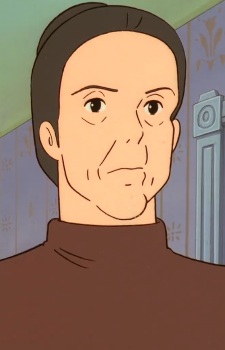 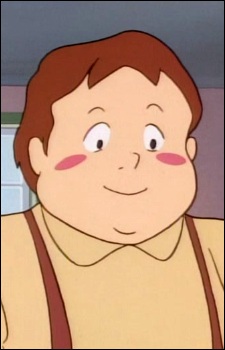 Sloane, Charlie
チャーリー・スローン
Because we are making use of some free resources to reduce the main server load, the player can be opened on another domain or showed as a new tab (you have to allow pop-up if you're not using Chrome).
Bookmark(2)