Long ago, a war broke out in Japan that pitted Kantou against Kansai and divided the country. Kansai became dependent on Kantou, but slowly the police and government began losing control of Kansai to criminals known as Akudama. (Source: MAL News)
Characters 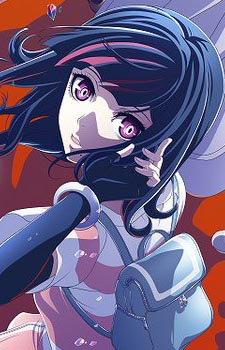 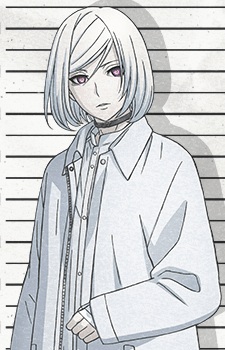 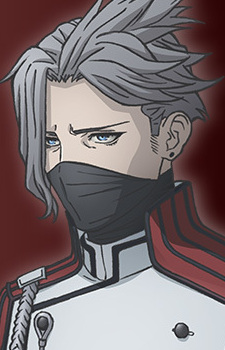 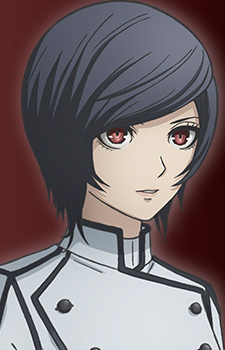 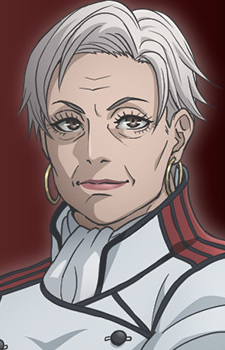 Black Cat
黒猫
Because we are making use of some free resources to reduce the main server load, the player can be opened on another domain or showed as a new tab (you have to allow pop-up if you're not using Chrome).
Bookmark(5)