Description Characters Episodes
The trade island of Regalo is under the protection of a vigilante, mafia-like organization known as the "Arcana Famiglia". Members that rise through the ranks of the organization are gifted with supernatural powers. They forge contracts with Tarocco, tarot cards based on the Major Arcana, to gain use of these powers, enabling them to deal with all threats to the island. The story of Arcana Famiglia begins with Mondo, the leader of the organization, declaring his retirement. His successor will be determined by the Arcana Duello, a tournament between the various members possessing Arcana powers to see who is the strongest of them all. The winner of the tournament not only succeeds in becoming the head of the family and having a wish granted, but also possesses the right to marry his daughter Felicita. Not willing to accept this, Felicita decides to enter the Arcana Duello herself alongside Liberta, her friend, and Nova, her cousin, intending to win the freedom to forge her own path. 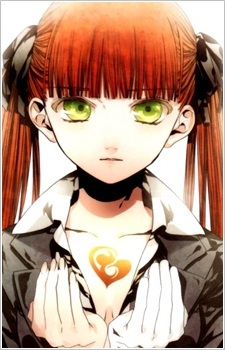 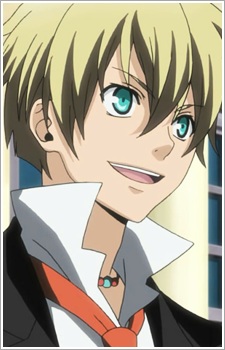 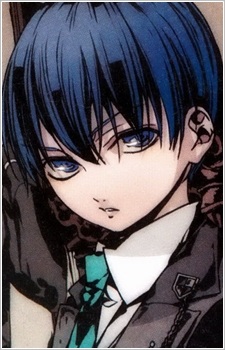 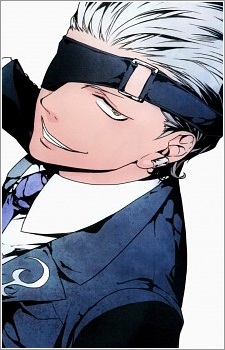 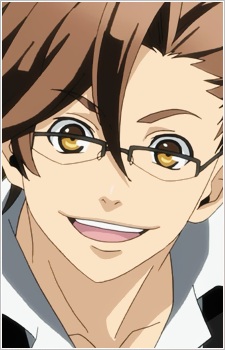 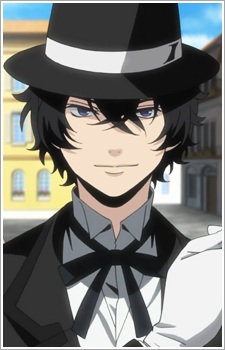 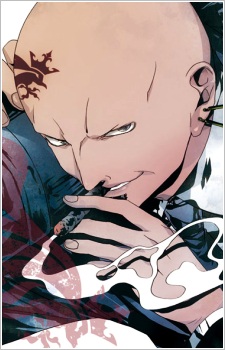 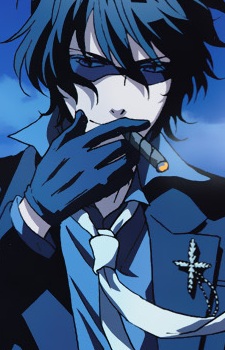 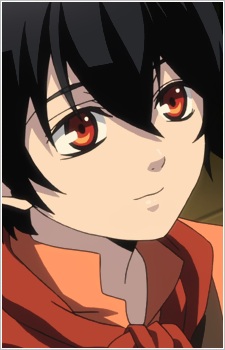 Elmo
エルモ
Because we are making use of some free resources to reduce the main server load, the player can be opened on another domain or showed as a new tab (you have to allow pop-up if you're not using Chrome).
Bookmark(3)