Chirico finds his beloved Fiana held hostage by Bararant in an experimental facility near Koba City, and he and his comrades have to fight their way in to save her.
Characters 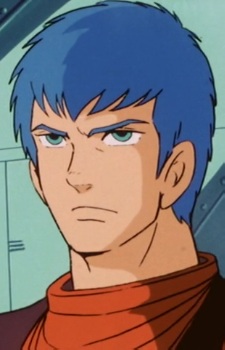 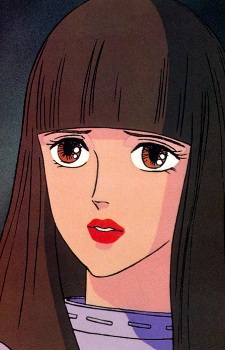 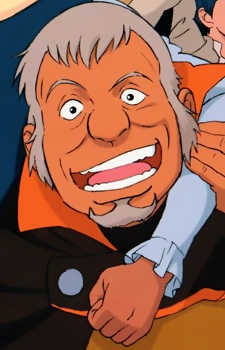 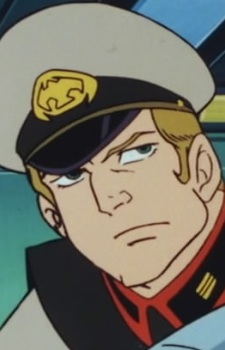 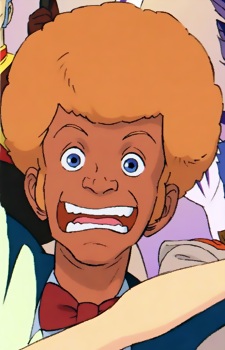 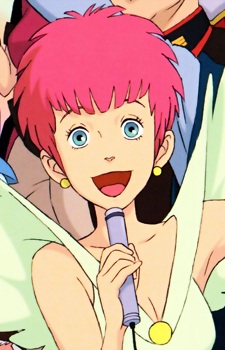 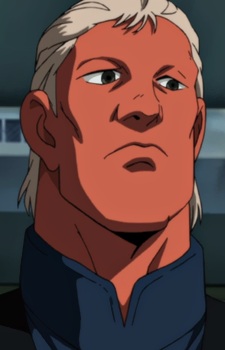 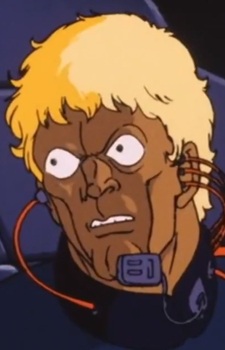 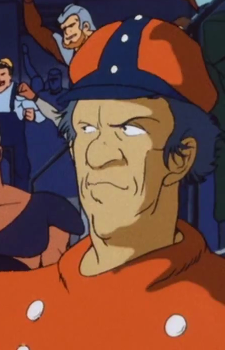 Cherokee
チェロキー
Because we are making use of some free resources to reduce the main server load, the player can be opened on another domain or showed as a new tab (you have to allow pop-up if you're not using Chrome).
Bookmark(0)