Prequel:
Ashita no Joe Pilots
Sequel:
Ashita no Joe 2
Joe Yabuki is a troubled youth, whose only solution to problems is throwing punches at them. What he lacks in manners and discipline, he makes up for with his self-taught fighting skills. One day, while wandering the slums of Doya, Joe gets into a fight with the local gang. Although greatly outnumbered, he effortlessly defeats them, drawing the attention of Danpei Tange—a former boxing coach turned alcoholic. Seeing his potential, he offers to train Joe into Japan's greatest boxer. At first, Joe dismisses Danpei as a hopeless drunk; but after the trainer saves his life, he agrees to live with him and learn the art of boxing. Unfortunately, Joe's personality makes him an unruly student, and he often falls back to his old ways. To survive the harsh world of his new career, Joe needs to trust his mentor and master the techniques taught to him. However, the road to becoming a professional boxer is rife with struggles that will test his mettle to the end. [Written by MAL Rewrite]
Characters 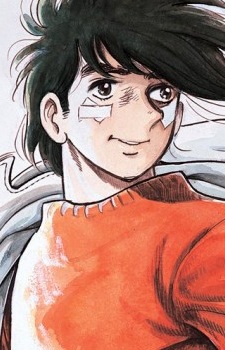 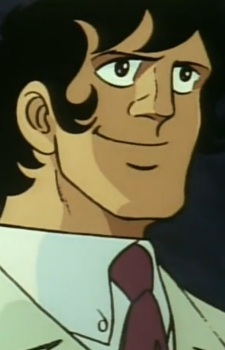 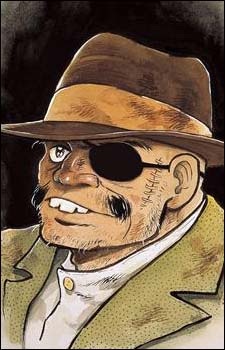 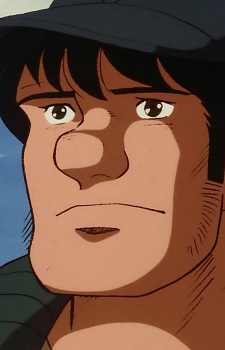 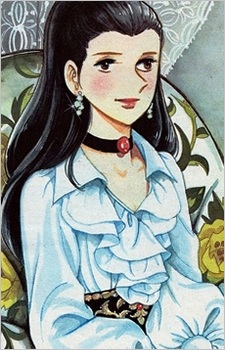 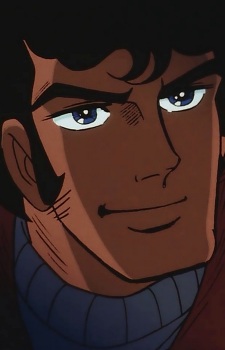 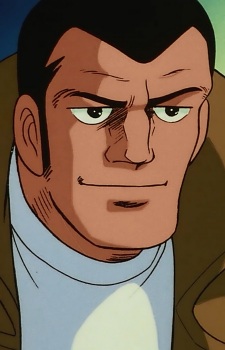 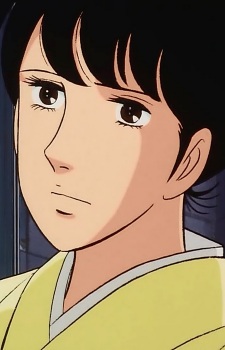 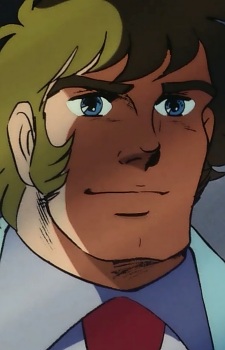 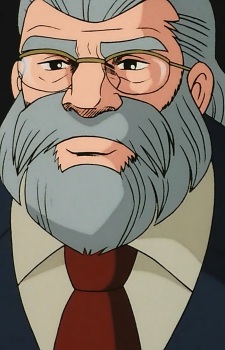 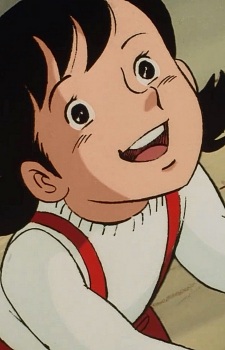 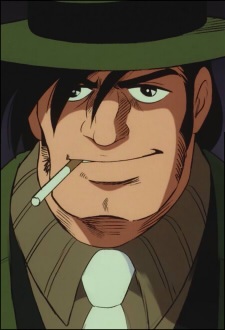 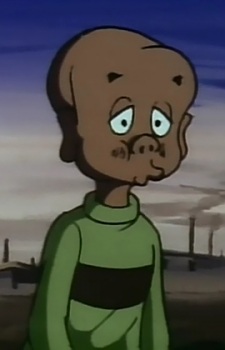 Tonkichi
トン吉
Because we are making use of some free resources to reduce the main server load, the player can be opened on another domain or showed as a new tab (you have to allow pop-up if you're not using Chrome).
Bookmark(0)