In the near future, humanity faces imminent destruction from mysterious creatures known as "Huge." The world wages war against the Huge, and develops the anti-weapon "CHARM" (Counter Huge Arms) by combining science and magic. CHARM works more effectively when used by teenage girls, and those who use the weapons are revered as "Lilies." The Lilies are trained at military academies called "Gardens," which also serve as bases to protect and advise people. This is a story about girls who aim to become Lilies so they can protect Earth.
Characters 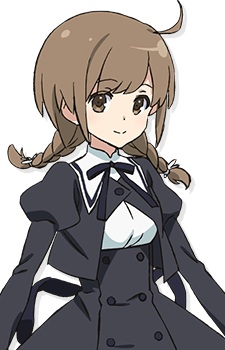 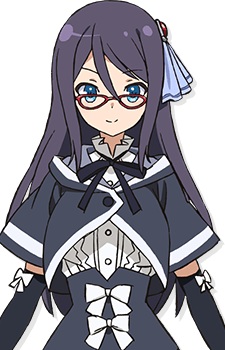 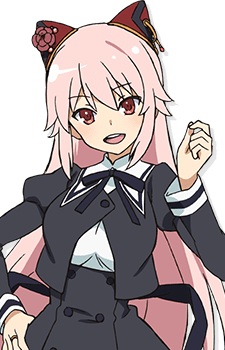 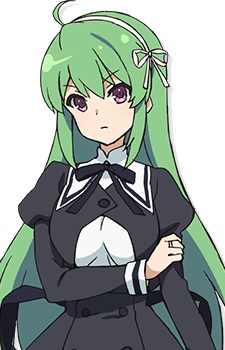 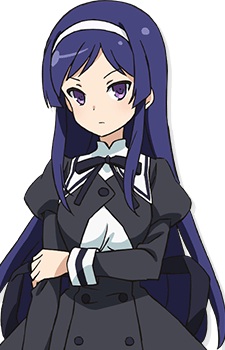 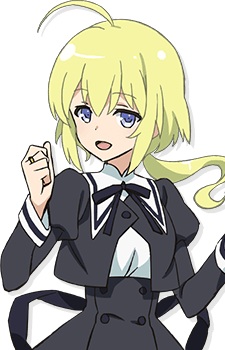 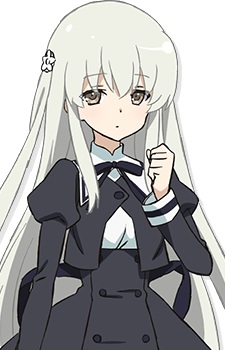 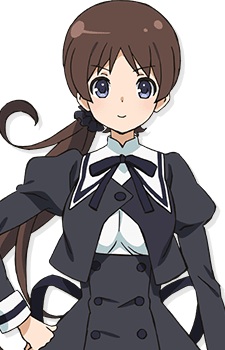 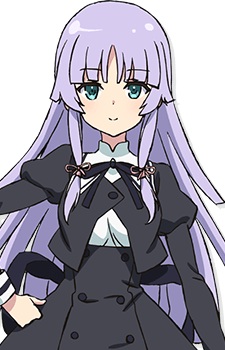 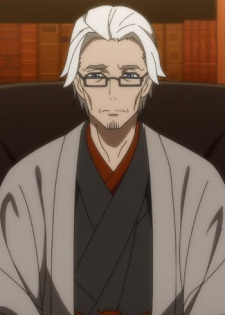 Takamatsu, Kougetsu
Because we are making use of some free resources to reduce the main server load, the player can be opened on another domain or showed as a new tab (you have to allow pop-up if you're not using Chrome).
Bookmark(2)