Skip to the content
Home Ayashi no Ceres (Dub)

Description Characters Episodes
Ceres was a tennyo (Celestial maiden) who came down from the heavens to bathe in a stream. She hung her hagoromo (robe) on a tree nearby, which was her key to returning to the heavens. But the robe was stolen and the man who had stolen it forced her to become his wife, thus producing a family full of human and tennyo blood mixed. Now, in modern day time, Aya Mikage is a descendent of Ceres, and has quite an amount of tennyo blood. On her 16th birthday, she and her twin brother, Aki, are thrown a party. At the "party," Aya's grandpa plans to kill her, for she has tennyo powers unlike the rest of the family, and can actually become Ceres herself and destroy the Mikage family. Aya, however, can switch back, so this transformation happens quite frequently. With protector Yuuhi by her side, it is up to Aya to control Ceres and keep her from coming back, but her relationship with an ex-worker for her evil grandpa may be a distraction. 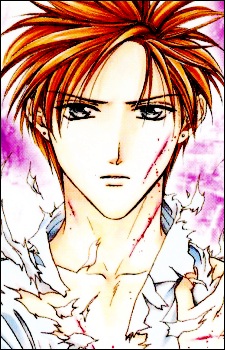 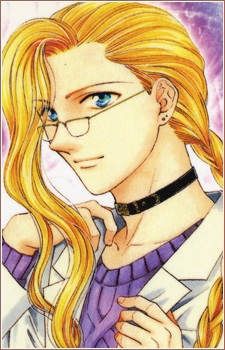 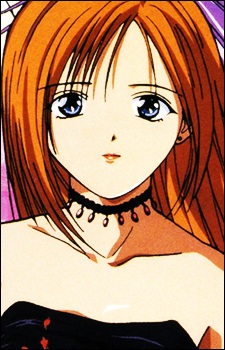 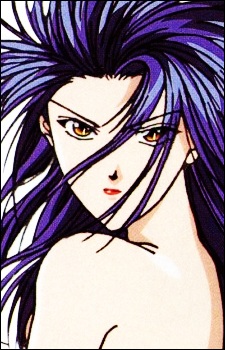 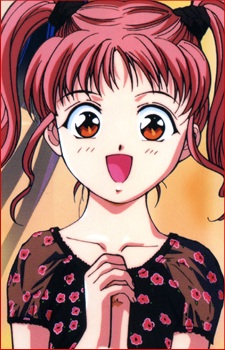 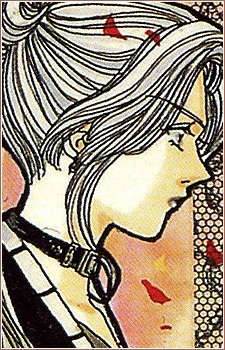 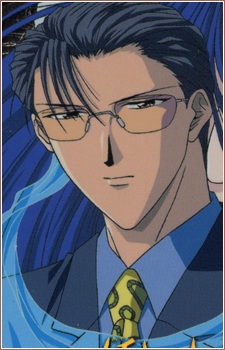 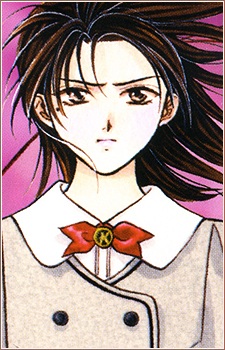 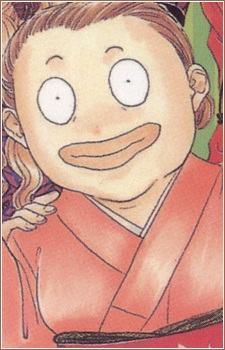 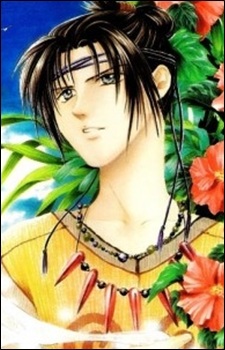 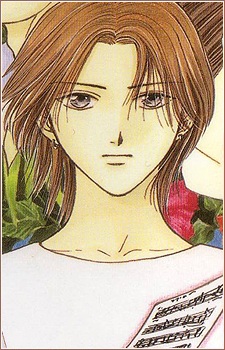 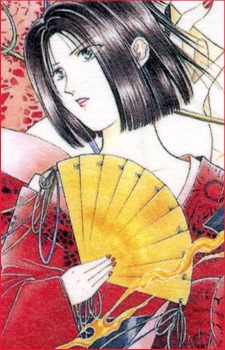 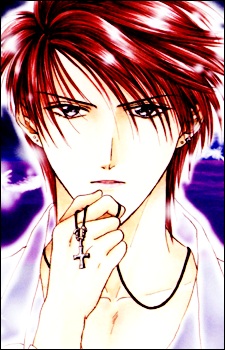 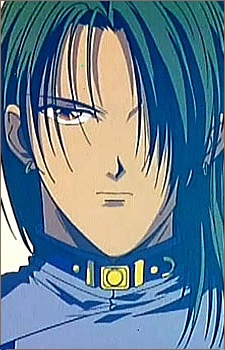 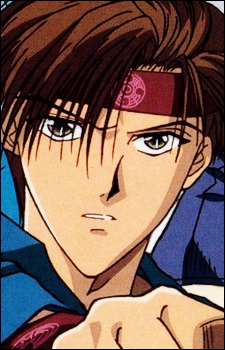 Aogiri, Yuuhi
梧 雄飛
Because we are making use of some free resources to reduce the main server load, the player can be opened on another domain or showed as a new tab (you have to allow pop-up if you're not using Chrome).
Bookmark(0)