Sanshirou's chances of having an adventure are slim to none in his tiny island hometown, until the day a mysterious stranger invites him to play a game... Without warning, Sanshirou is taken to a backwards universe to play BakéGyamon—a game pitting monsters against monsters. Along the way he meets other players who have a particular reason for being there—to obtain the wish that is granted to the winner. But how far can Sanshirou get when the monsters he's been paired with are a bunch of little mud balls?! (Source: VIZ Media)
Characters 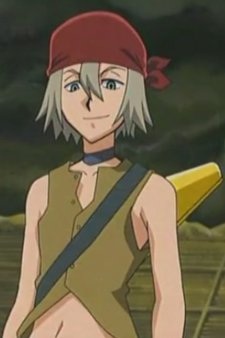 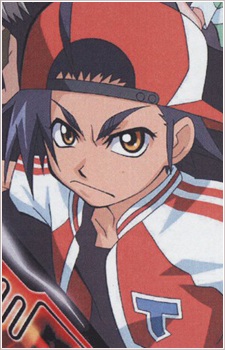 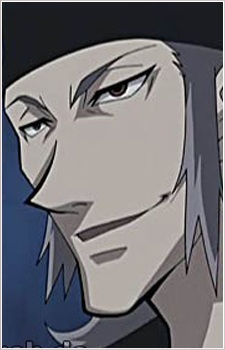 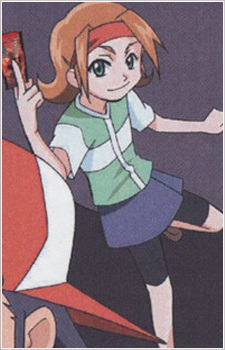 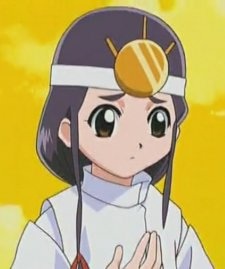 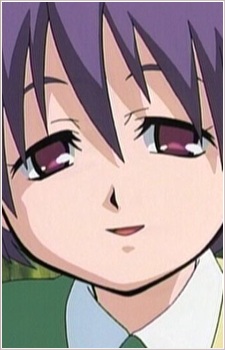 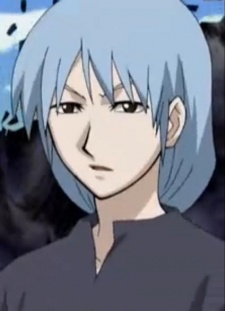 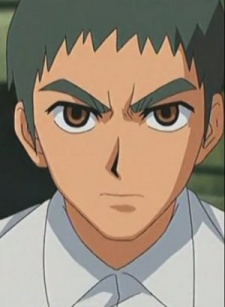 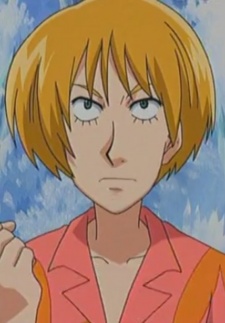 Kawaguchi, Mikiharu
川口 幹春
Because we are making use of some free resources to reduce the main server load, the player can be opened on another domain or showed as a new tab (you have to allow pop-up if you're not using Chrome).
Bookmark(0)