Sequel:
Bakugan: Armored Alliance
Description Characters Episodes
Bakugan: Battle Planet is the name of the first season of the upcoming Bakugan reboot. The season follows the adventures of Dan Kouzo and his best friends, the first kids on Earth to bond with the mysterious alien creatures known as the Bakugan. The storyline will revolve around friendship, battling, and competition. 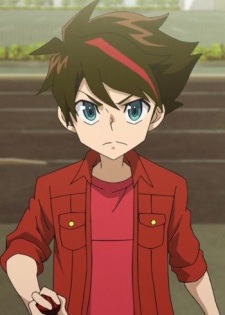 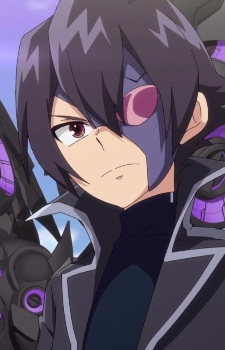 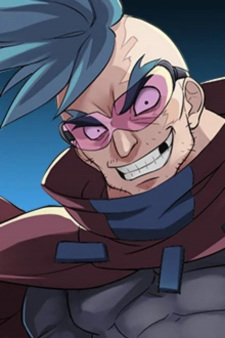 Ray, Everett
Because we are making use of some free resources to reduce the main server load, the player can be opened on another domain or showed as a new tab (you have to allow pop-up if you're not using Chrome).
Bookmark(1)