Skip to the content
Home Baoh the Visitor (Dub)

Description Characters Episodes
An innocent young man, Ikuroo, has a parasite known as Baoh implanted in his brain by an evil organization, Doress. The parasite makes him nearly immortal and gives him the ability to transform into a really powerful beastie when he's in trouble. Doress intends to use him in some sort of ploy for financial success, world domination, or something along those lines, but when they're transporting him on a train, a young psychic girl, Sumire (who's being held by the organization due to her abilities), sets him free and the two escape together. Of course, Dr. Kasuminome is the mad scientist behind the whole Baoh thing, and he isn't about to let his test subject get away and he has considerable resources (including some superpowered lackeys, as well as a small army) at his disposal. (Source: AnimeDB) 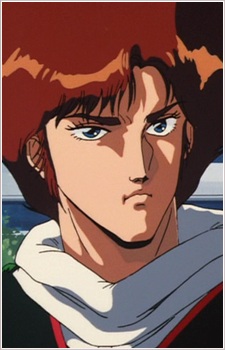 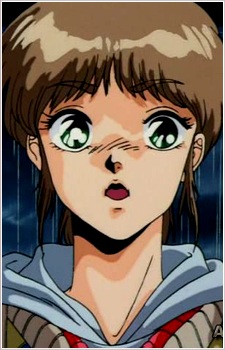 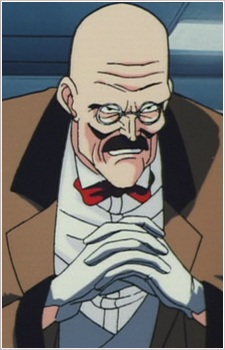 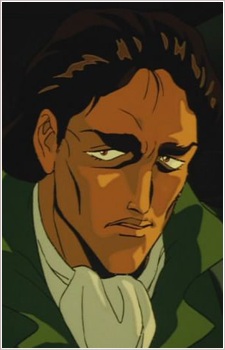 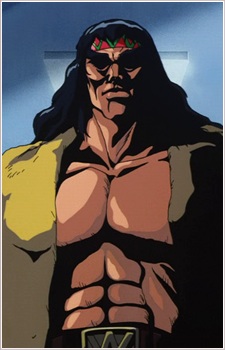 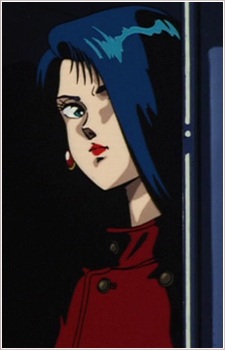 Sophine
ソフィヌ
Because we are making use of some free resources to reduce the main server load, the player can be opened on another domain or showed as a new tab (you have to allow pop-up if you're not using Chrome).
Bookmark(0)

Amon The Apocalypse of Devilman