Skip to the content
Home Battle Spirits: Ryuuko no Ken

Description Characters Episodes
While trying to rescue a cat, martial artist Ryo Sakazaki and his playboy best friend Robert Garcia unwittingly break into a jewel thief's apartment. Moments after entering, they witness the thief being murdered by a group of thugs. Despite fighting their way out and escaping, things go from bad to worse when Ryo and Robert learn that the thugs were working for Mr. Big, the biggest crime boss in South Town. Not only does Mr. Big believe that the two have stolen the "Eye of Sirius," a priceless diamond, but he has also kidnapped Ryo's younger sister Yuri, and is holding her hostage. Without the diamond and out of options, Ryo and Robert must fight their way past Mr. Big's men and save Yuri before it's too late. [Written by MAL Rewrite] 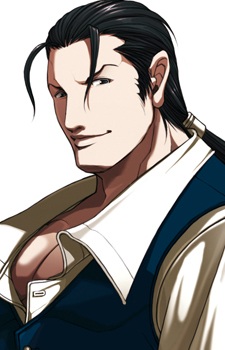 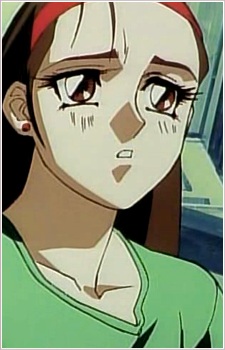 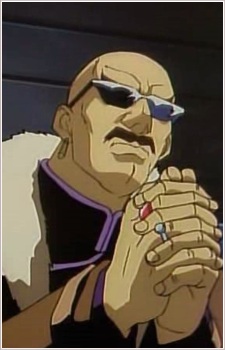 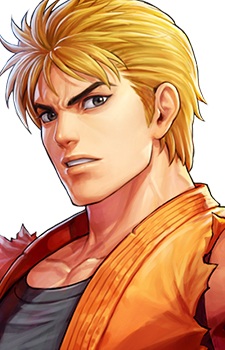 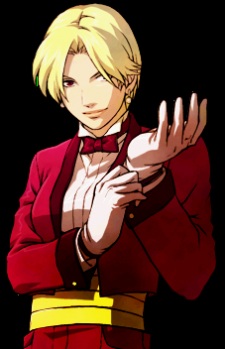 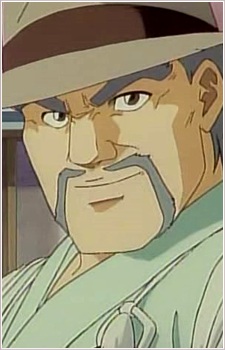 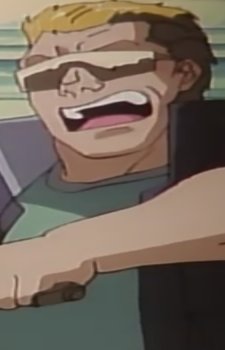 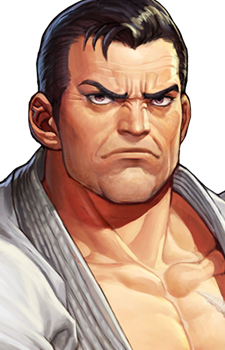 Sakazaki, Takuma
坂崎 拓馬
Because we are making use of some free resources to reduce the main server load, the player can be opened on another domain or showed as a new tab (you have to allow pop-up if you're not using Chrome).
Bookmark(0)