Description Characters Episodes
Driven to recover her memories after waking in a coffin at the bottom of a lake 20 years ago, Bayonetta hunts down the forces of Heaven day and night in search of clues to her forgotten past, and to uphold her pact with the demonic forces she draws her powers from as an Umbra Witch. She is armed and guided by the mysterious bartender and weapon-smith, Rodin, and following her every footstep is the intrepid journalist, Luka Redgrave, who believes that she has something to do with the death of his father and will stop at nothing to get the truth. Her quest takes a promising turn when she encounters a little girl named Cereza, but standing in her way is a rival Umbra Witch named Jeanne, who works for the very forces that she should be opposing. Bayonetta: Bloody Fate is an action-packed anime film that explores the connection between all of characters and works to unravel just how they are seemingly entwined in a conspiracy that eclipses them all. 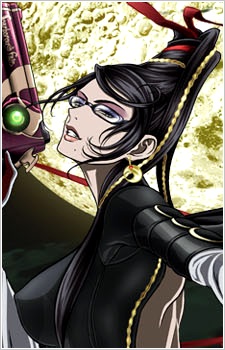 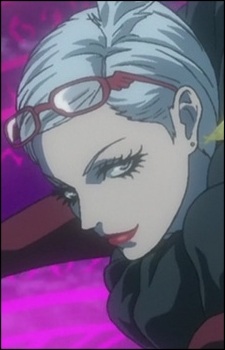 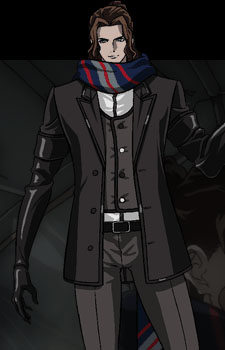 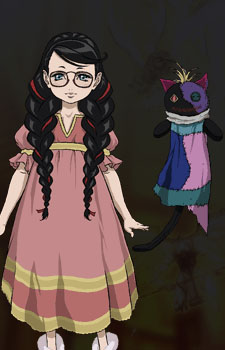 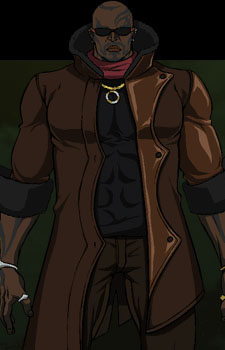 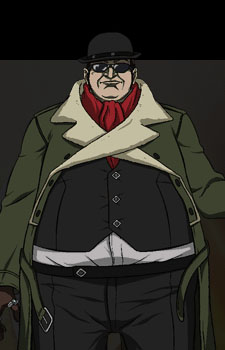 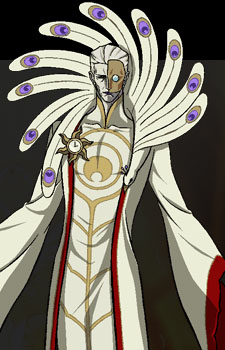 Narrator
Because we are making use of some free resources to reduce the main server load, the player can be opened on another domain or showed as a new tab (you have to allow pop-up if you're not using Chrome).
Bookmark(2)