Prequel:
Beast Wars Second Chou Seimeitai Transformers
Description Characters Episodes
Beast Wars Neo was a television series that aired in Japan in 1999, in support of the toyline of the same name. It directly follows Beast Wars II. The show follows the adventures of a crew of Maximals, commanded by Big Convoy, as they compete with Magmatron's evil Predacons to collect the Angolmois energy capsules, scattered at the end of Beast Wars II. 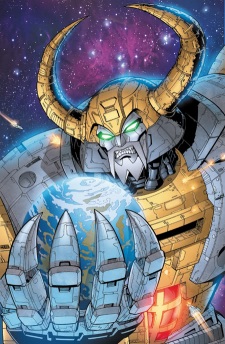 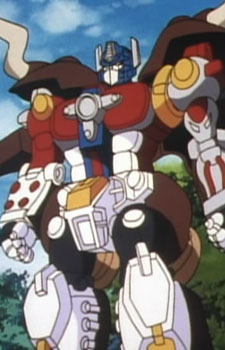 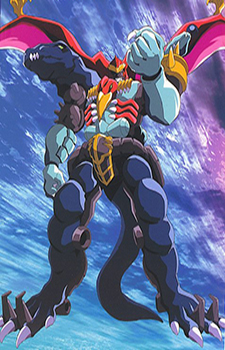 Magmatron
マグマトロン
Because we are making use of some free resources to reduce the main server load, the player can be opened on another domain or showed as a new tab (you have to allow pop-up if you're not using Chrome).
Bookmark(1)