Fourteen-year-old Yukio "Koyuki" Tanaka is a dispirited young boy with no goals in life. However, this all changes when Koyuki saves a strange-looking dog named Beck from being harassed by a group of local kids. The dog's owner, 16-year-old Ryuusuke "Ray" Minami, is an emerging guitarist and the former member of a popular rock band. After Koyuki meets Ray again in a diner, the older boy leads him to his former band's meeting place and dazzles Koyuki with his amazing guitar skills. Slowly becoming interested in the glamour of western rock culture, Koyuki decides to start playing the guitar while helping Ray achieve his dream of leading the ultimate rock band. Together with Ray's younger sister Maho and a few other members, the two boys launch their career into the world of rock by forming a band called BECK. Beck follows the group's struggles and successes as they spread their fame across Japan. [Written by MAL Rewrite]
Characters 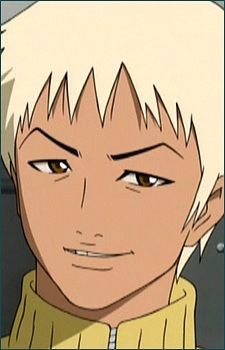 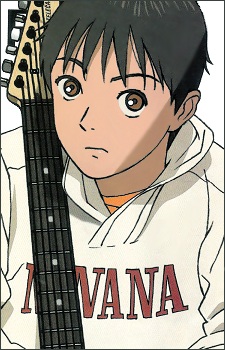 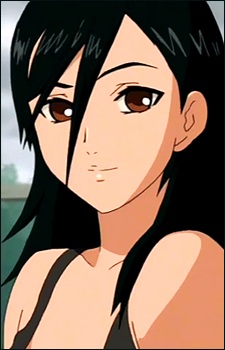 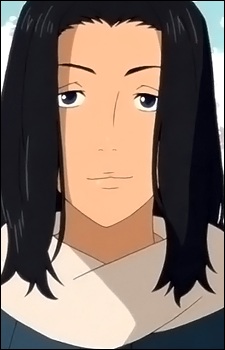 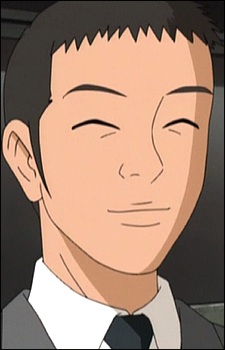 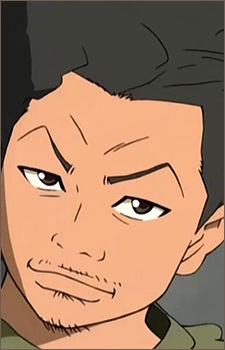 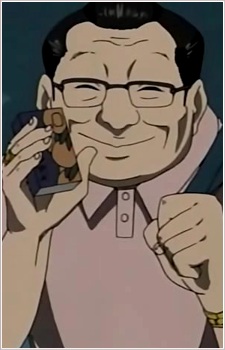 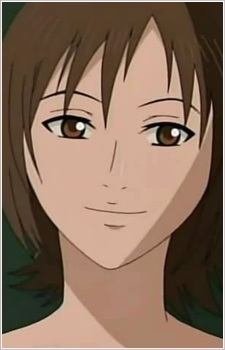 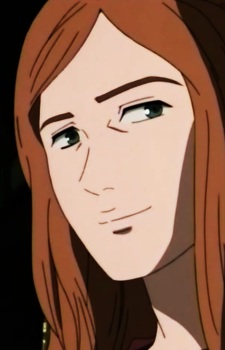 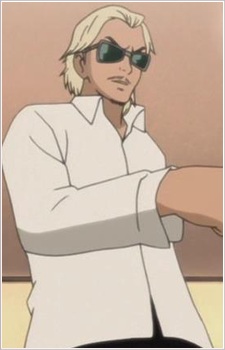 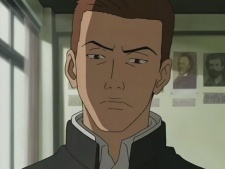 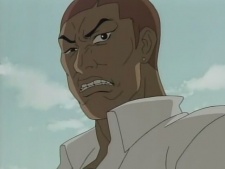 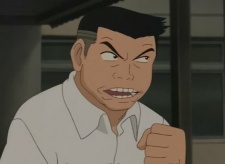 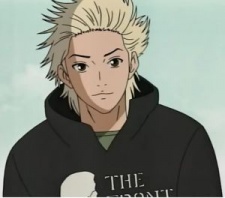 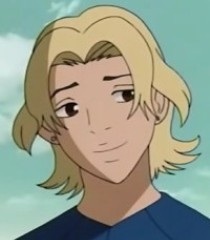 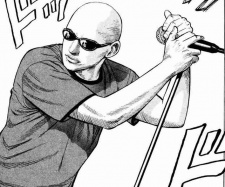 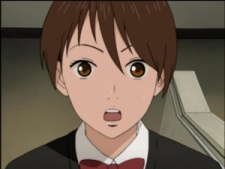 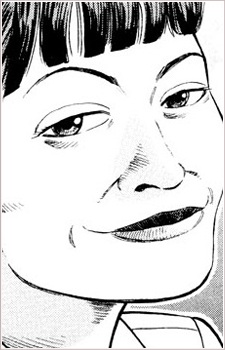 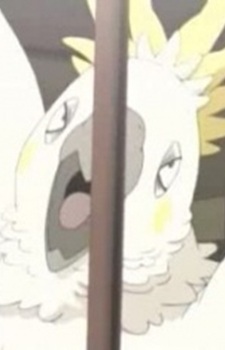 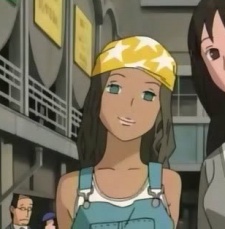 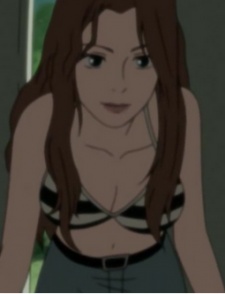 Preview Narrator
Because we are making use of some free resources to reduce the main server load, the player can be opened on another domain or showed as a new tab (you have to allow pop-up if you're not using Chrome).
Bookmark(9)

The Legend of Black Heaven (Dub)