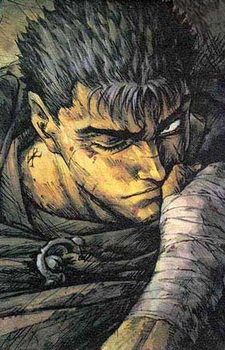 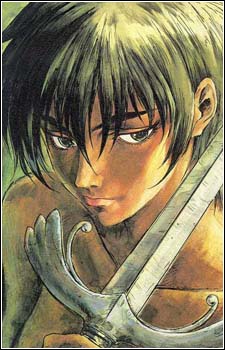 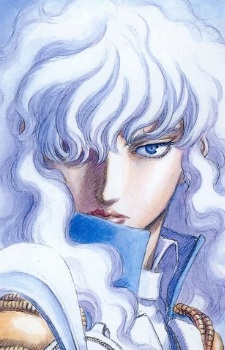 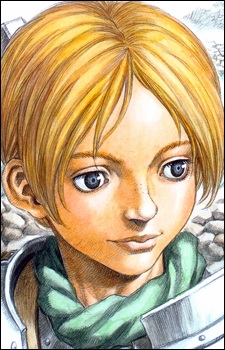 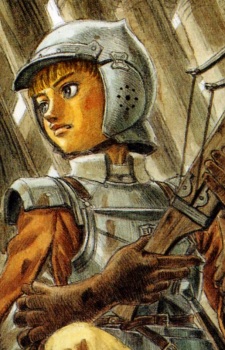 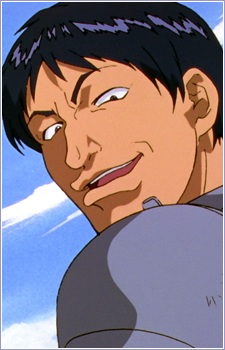 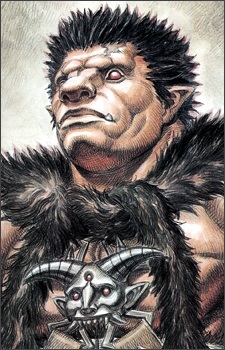 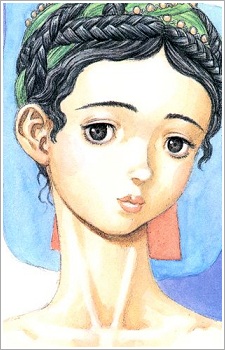 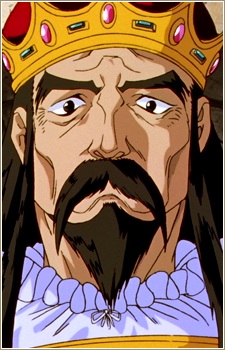 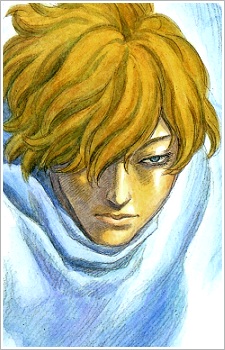 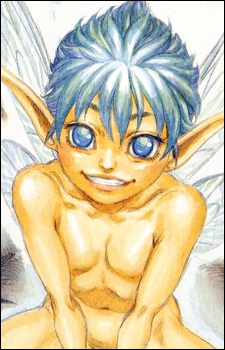 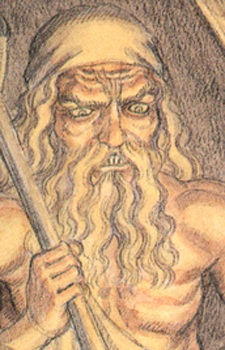 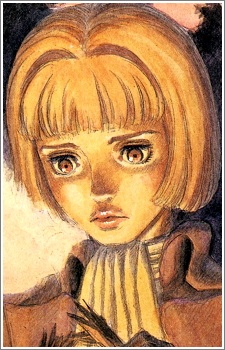 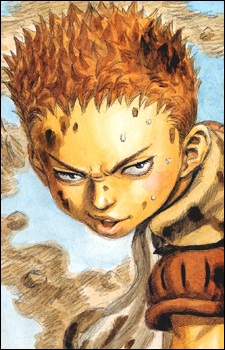 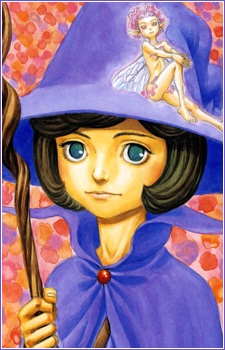 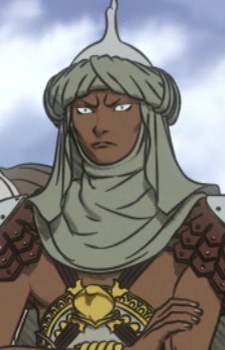 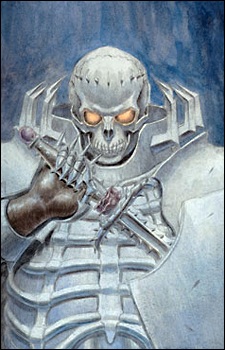 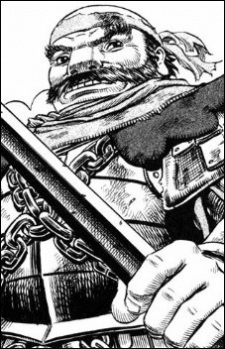 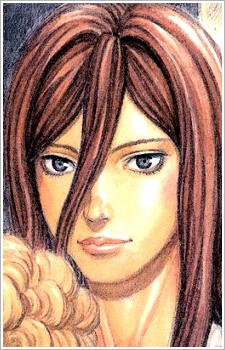 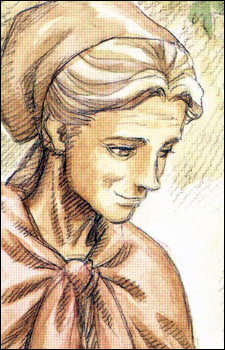 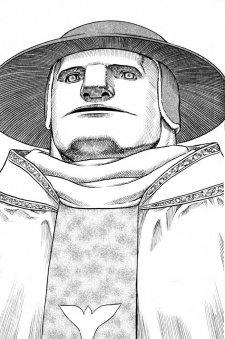 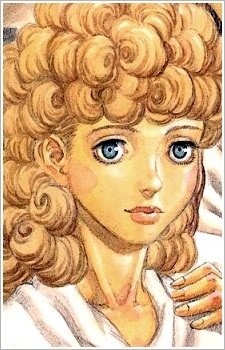 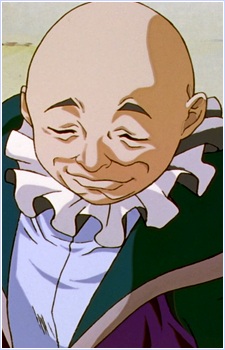 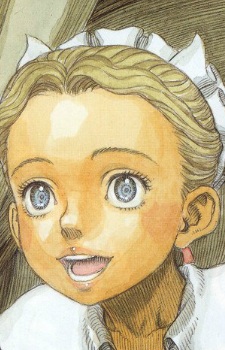 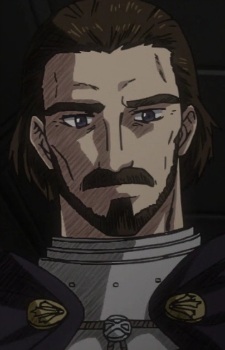 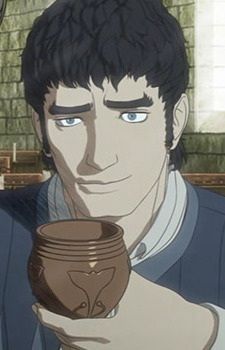 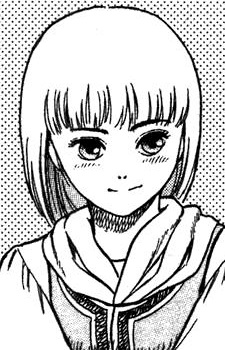 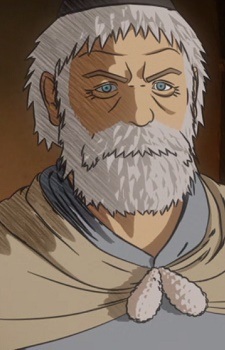 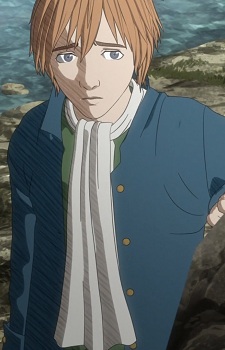 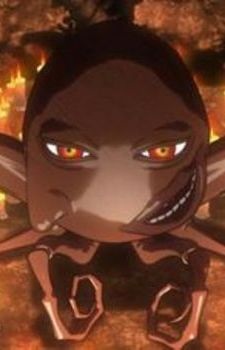 Egg of the Perfect World
完璧な世界の卵
Because we are making use of some free resources to reduce the main server load, the player can be opened on another domain or showed as a new tab (you have to allow pop-up if you're not using Chrome).
Bookmark(1)