Description Characters Episodes
The Bladebreakers are on a well deserved vacation. But, a hyperactive kid named Daichi continues to pursue Tyson for a rematch after his defeat in the Beyblade World Championships. The Bladebreakers' vacation eventually takes a turn for the worst once they encounter mysterious beybladers who claim to be the Dark Spirits sealed inside a strange temple. With Daichi under their control, the Shadow Bladers seek to destroy the world with their Dark Bit Beasts. Together, Tyson, Max, Ray, and Kai must save Daichi... and the world once again... 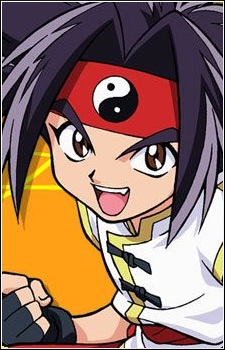 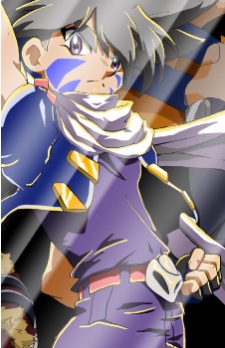 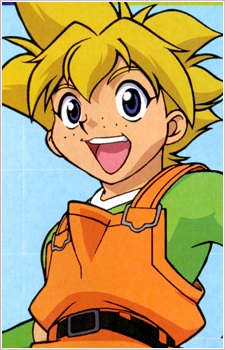 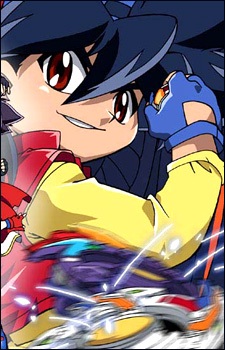 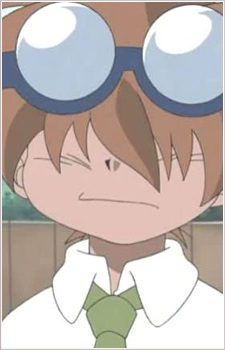 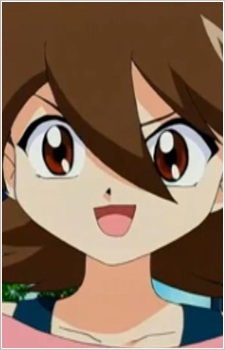 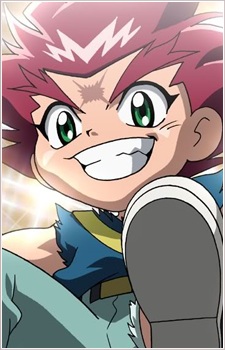 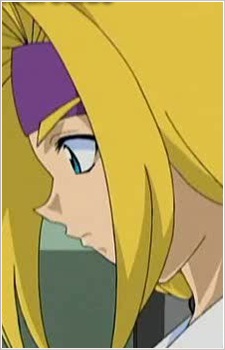 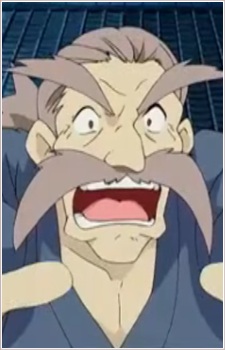 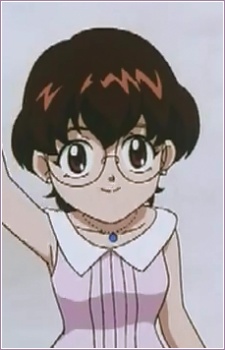 Keiko-sensei
ケイコ先生
Because we are making use of some free resources to reduce the main server load, the player can be opened on another domain or showed as a new tab (you have to allow pop-up if you're not using Chrome).
Bookmark(1)

Pokemon 3: The Movie – Spell of the Unown (Dub)