Description Characters Episodes
When two malfunctioning combat androids are accidentally unleashed on a "Terminate at All Costs" mission against the unsuspecting granddaughter of their creator, an entire city becomes the battleground and not even the military may be able to stop them! The girl's only hope: Sybil, a freelance journalist who's out to get the scoop of her life, if she can somehow keep both herself and her subject alive long enough to file a report. But first, she has to remember to put her clothes on! Co-directed by legendary manga master Masamune Shirow (GHOST IN THE SHELL, APPLESEED) and visionary director Hiroyuki Kitakubo (JO JO's BIZZARRE ADVENTURE, GOLDENBOY,), it's a tour de force of violence and mayhem on an epic scale as two damsels in distress and two deranged battle robots face off, girl vs. mecha style, in the all-time anime classic: BLACK MAGIC M-66! (Source: Maiden Japan) 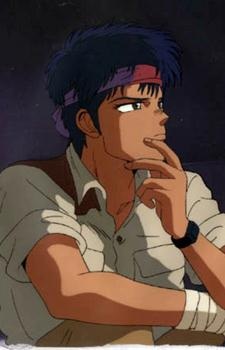 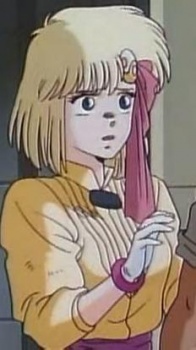 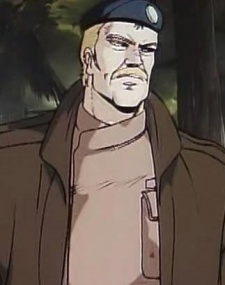 Paco
パコ
Because we are making use of some free resources to reduce the main server load, the player can be opened on another domain or showed as a new tab (you have to allow pop-up if you're not using Chrome).
Bookmark(1)