Prequel:
Black★Rock Shooter , Black Rock Shooter
Description Characters Episodes
Based on a media franchise that started with characters created by illustrator Fuke "Huke" Ryouhei and later inspired a song of the same name by Ryo, a music Kuroi Mato just got into junior high school, and on the first day, someone catches her eye; her classmate Takanashi Yomi. The two meet. The innocent and naive Mato. The mature Yomi. Seemingly opposites, but the time they spend together only strengthens a growing friendship. But as they go into their second year at the school, they get placed in separate classes, and they begin to grow apart.But somewhere simultaneously... In another world, a young girl, blue fire residing in her eyes, Black Rock Shooter faces another young girl; this one holding a jet-black scythe, Dead Master, and a battle to the death begins to unfold. 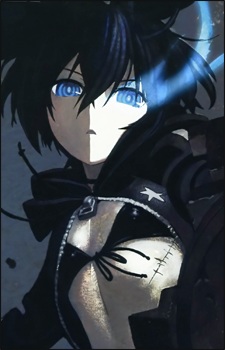 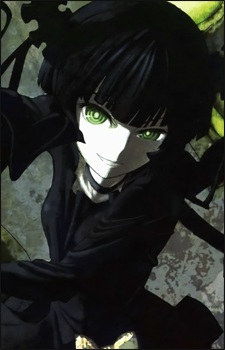 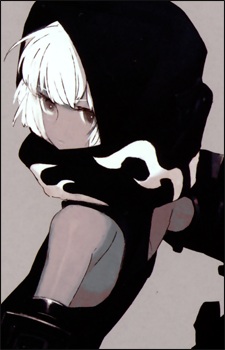 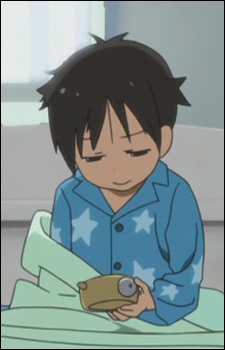 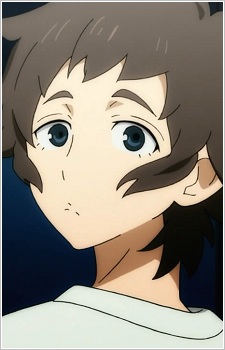 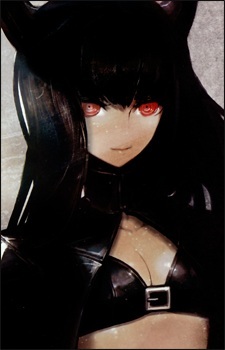 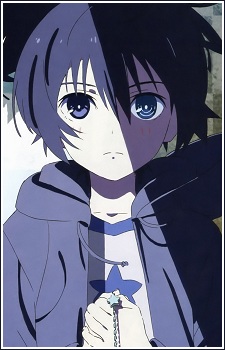 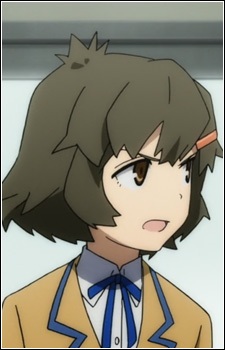 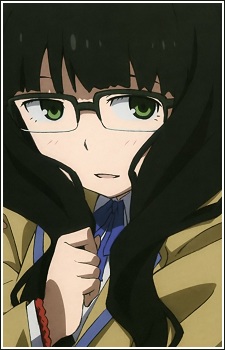 Takanashi, Yomi
小鳥遊 ヨミ
Because we are making use of some free resources to reduce the main server load, the player can be opened on another domain or showed as a new tab (you have to allow pop-up if you're not using Chrome).
Bookmark(2)