Blue Dragon: The Seven Dragons of the Heavens


Prequel:
Blue Dragon , Blue Dragon (Dub)
Description Characters Episodes
After the events of the Blue Dragon series, Shu and Bouquet join a resistance group to fight General Rogi's army of invasion.They encounter a mysterious child , Noi, who has the power to revive Shu's shadow counter-part Blue Dragon, and save her from the pursuit of a red dragon. Now Shu and his company have to set foot once again on a journey to discover the purpose of the dragons, undergo their tests and stop the chains of events which threatens the fate of humanity. 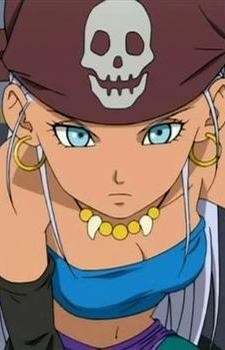 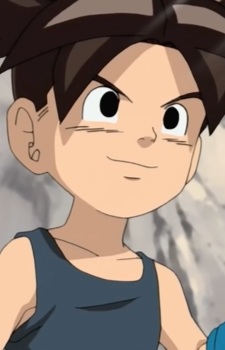 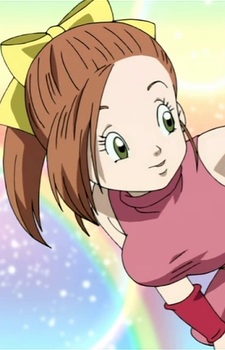 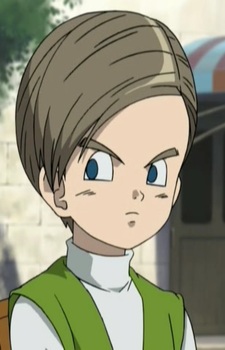 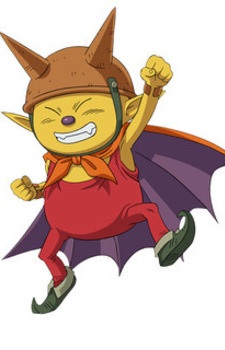 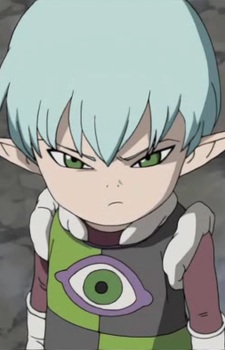 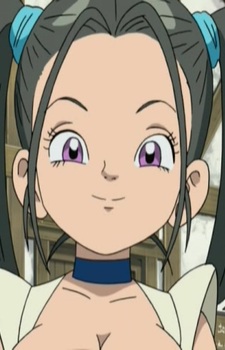 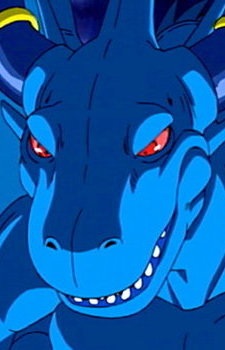 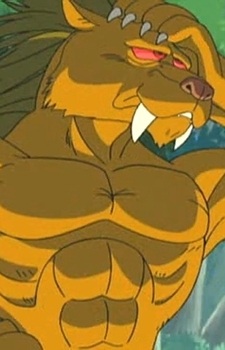 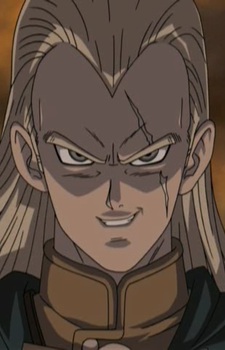 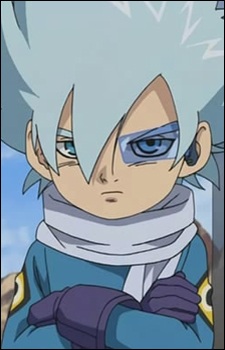 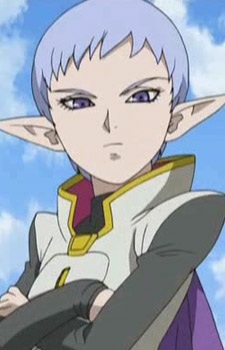 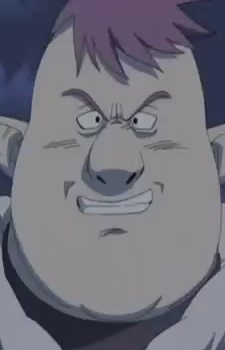 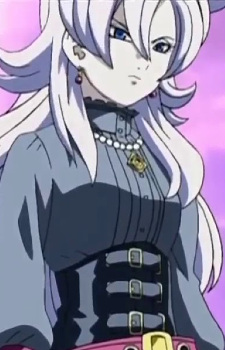 Rudolph
ルドルフ
Because we are making use of some free resources to reduce the main server load, the player can be opened on another domain or showed as a new tab (you have to allow pop-up if you're not using Chrome).
Bookmark(0)