Description Characters Episodes
Five years ago, something horrifying happened on Kamioki Island. Something so nightmarish that it stripped all memory from Mari Wakatake's mind even as it left every other human on the island dead in its wake! Now enrolled against her will at an isolated girl's academy, Mari is unaware that hidden eyes are watching her, waiting for her memory to return. Buried in her psyche is the most terrifying secret of all: while Mari was the only human who lived, she may not have been the only survivor! As something in a female skin invades Kaihou Academy, Mari's only hope may lie in a strange girl to whom she is inexplicably drawn yet cannot trust. 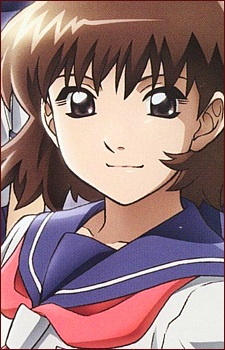 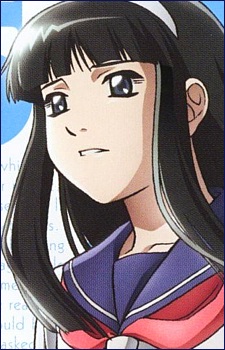 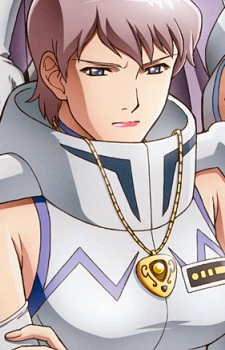 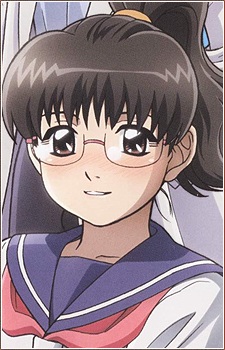 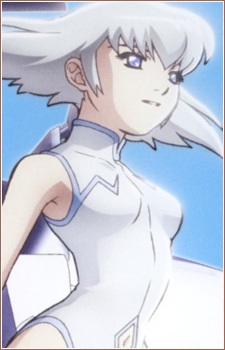 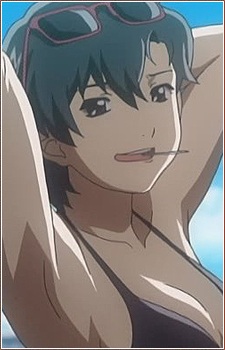 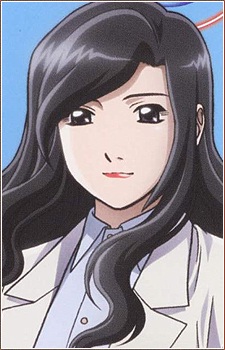 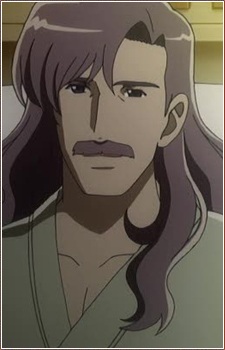 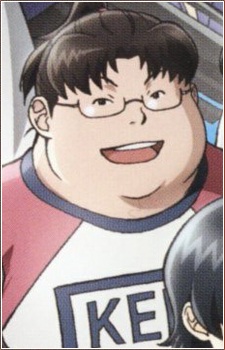 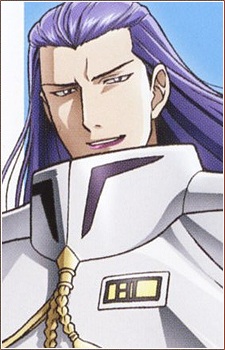 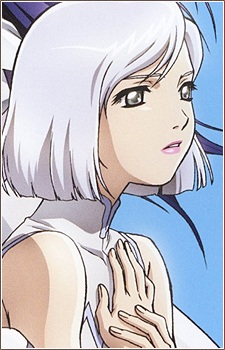 Suzuki, Futaba
Because we are making use of some free resources to reduce the main server load, the player can be opened on another domain or showed as a new tab (you have to allow pop-up if you're not using Chrome).
Bookmark(0)