Sequel:
Break Blade 2: Ketsubetsu no Michi (2010)
Description Characters Episodes
In the continent of Cruzon, an impending war between the Kingdom of Krisna and the nation of Athens is brimming. The people of this land are able to use quartz for whatever purpose they desire. Yet one person, Rygart Arrow, is not. He is an "un-sorcerer," a person unable to use quartz. But this characteristic will enable him to pilot an ancient Golem, one strong enough to put up a fight against the invading army of Athens. 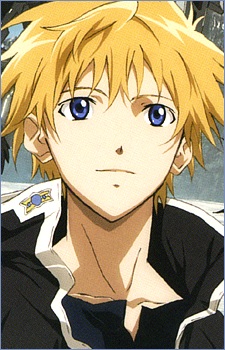 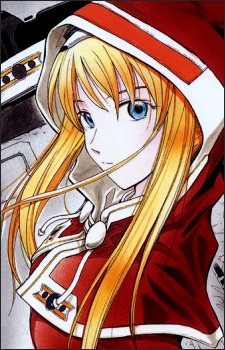 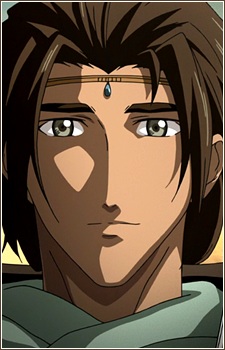 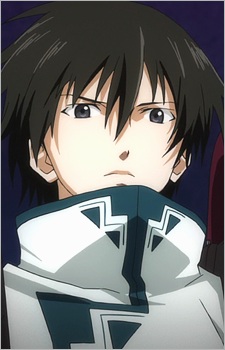 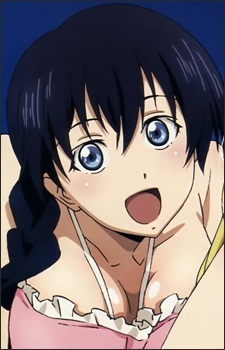 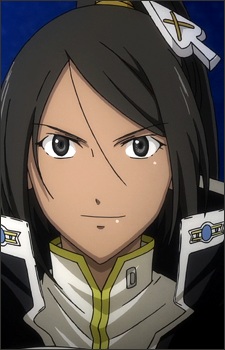 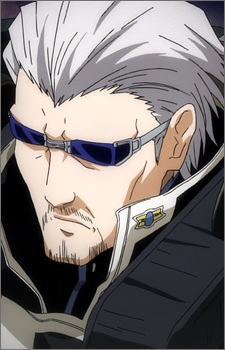 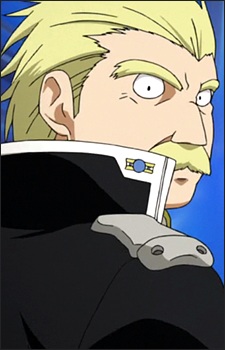 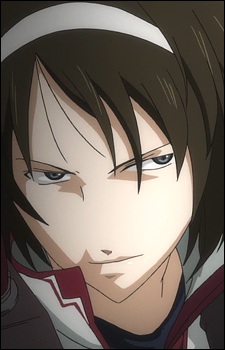 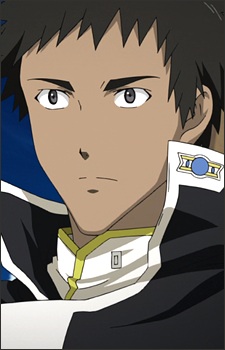 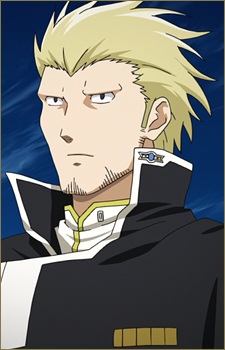 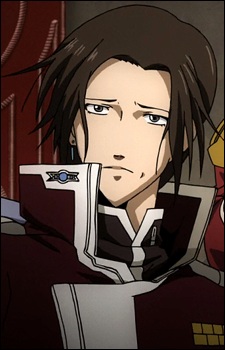 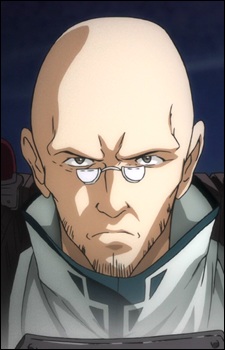 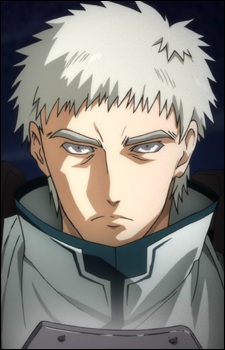 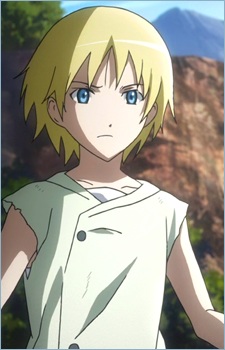 Arrow, Regarz
レガッツ・アロー
Because we are making use of some free resources to reduce the main server load, the player can be opened on another domain or showed as a new tab (you have to allow pop-up if you're not using Chrome).
Bookmark(2)