Skip to the content
Home Brigadoon: Marin to Melan

Description Characters Episodes
Marin is a typical junior high school girl with a sunny disposition and a loving adoptive family. Her life takes a drastic change when a mysterious mirage is seen in the sky above the entire earth. Killer androids called Monomakia descend to earth from the formation in the sky called Brigadoon and begin to hunt down little Marin. She discovers a blue bottle in a shrine as she seeks escape and from the bottle comes a protector, a sword carrying gun slinging alien called Melan Blue, together they must save the earth and deal with family crisis, school prejudice and the police and come to an understanding of Marins past and Melans unexplained mission, as well as learn to trust each other. Set in 1969 Japan with a colorful cast of friends and enemies. 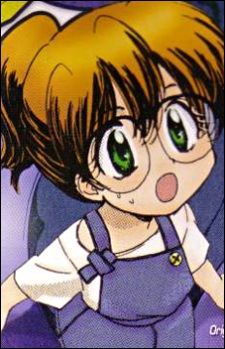 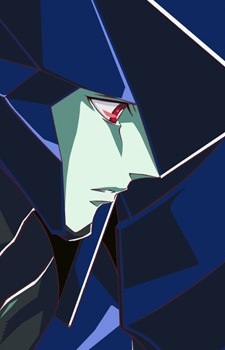 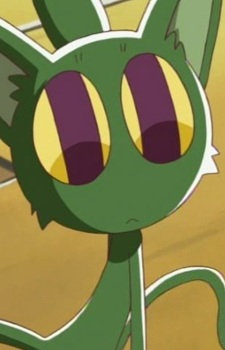 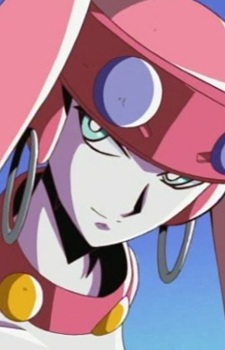 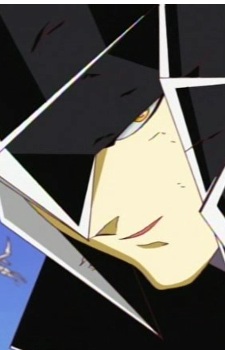 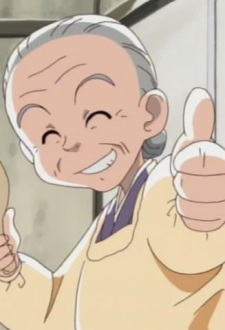 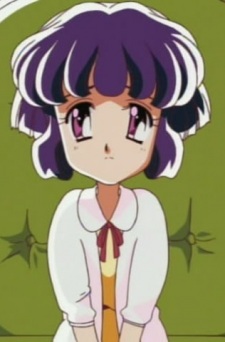 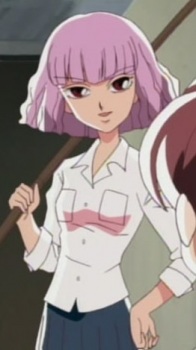 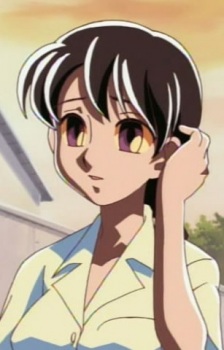 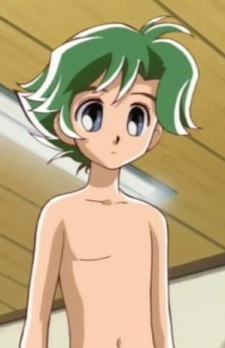 Alo, Makota
亜呂 真
Because we are making use of some free resources to reduce the main server load, the player can be opened on another domain or showed as a new tab (you have to allow pop-up if you're not using Chrome).
Bookmark(0)