Sequel:
Burn Up Excess (Dub) , Burn Up Excess
To the unsuspecting eye Maki, Reimi and Yuka may not look like ace crime fighters, which might explain why they're stuck on traffic patrol instead of more "exciting" police duties. All that changes when Yuka gets herself kidnapped by a white slave organization run by a politically connected businessman who's got the rest of the police cowed. Now it's up to Maki and Reimi to don skin-tight battle armor, liberate a tank, and make sure that a certain slaver learns that when you play with fire, you're going to get your ass burned! (Source: DVD Back Cover)
Characters 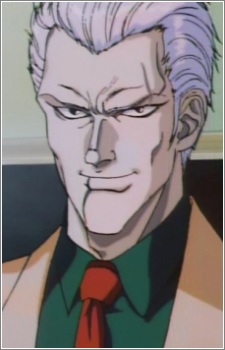 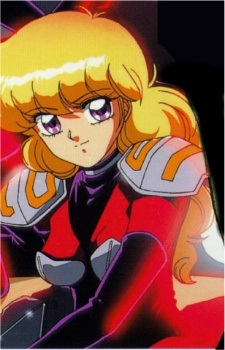 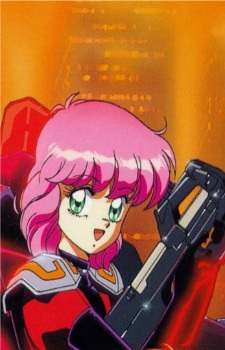 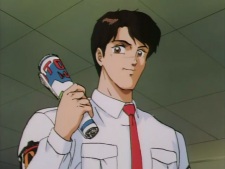 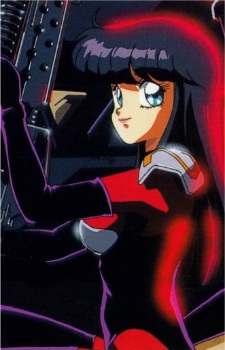 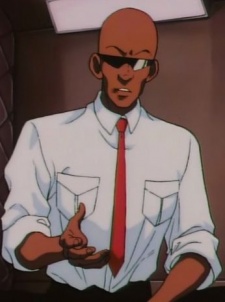 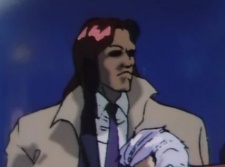 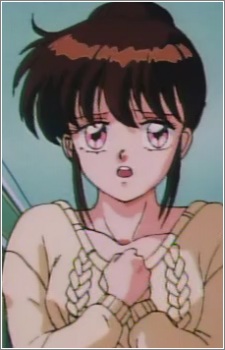 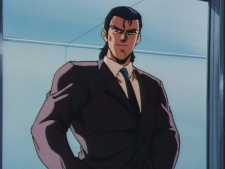 Ryuji
竜二
Because we are making use of some free resources to reduce the main server load, the player can be opened on another domain or showed as a new tab (you have to allow pop-up if you're not using Chrome).
Bookmark(0)