I Dream of Mimi


Embarrassed to be the only member of the Electric Brain Study Society who doesn’t own a computer, Akira Takaoka is thrilled when an electronics store advertises a PC9821 for only ninety-eight thousand yen. The deal is limited to the first five customers; unfortunately, by the time Akira gets there, the PCs are sold out. However, a mysterious man in the back alley offers him the exact same deal. Akira takes the deal, only to realize that this PC is not a 9821 version, but a 2198 version instead. It turns out that the PC2198 is an advanced bio-type computer that needs a nearly constant input of sperm to function! The PC2198, named Mimi, now has to defend Akira from the evil Apple Nacintosh sisters who want to take over the entire Japanese PC market. Will the embarrassed Akira be able to supply Mimi with what she needs to win? [Written by MAL Rewrite]
Characters 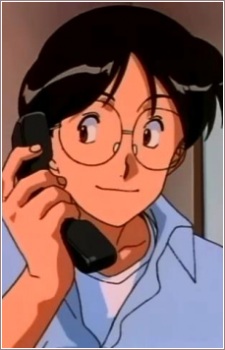 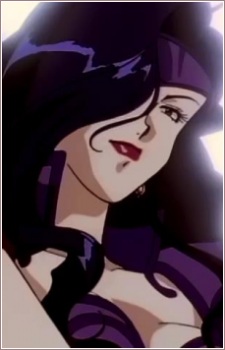 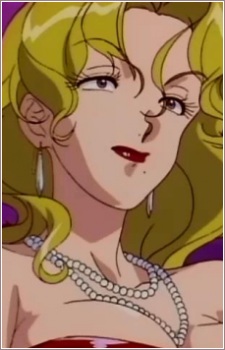 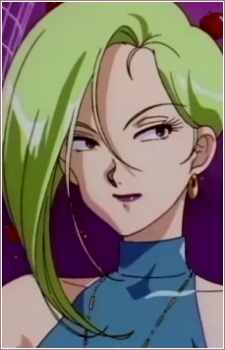 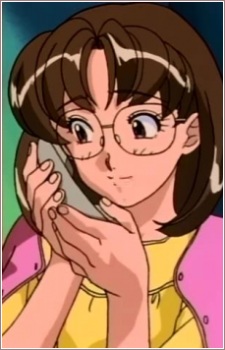 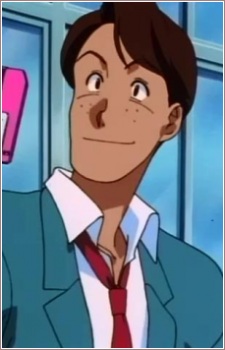 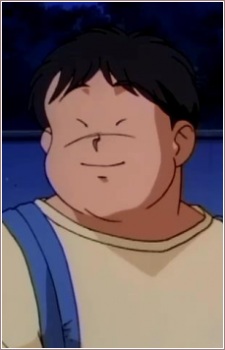 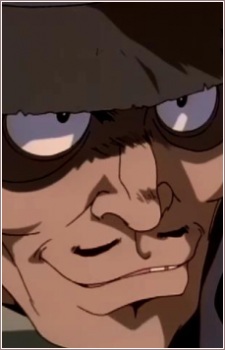 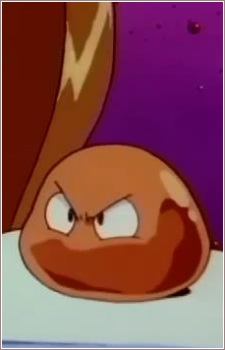 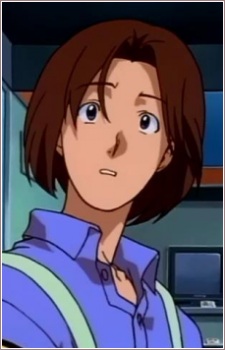 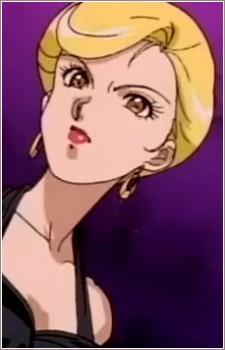 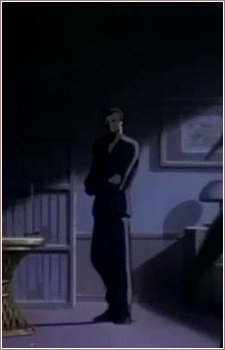 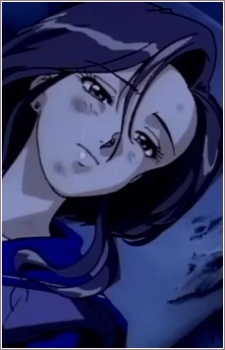 PC2198Ae
Because we are making use of some free resources to reduce the main server load, the player can be opened on another domain or showed as a new tab (you have to allow pop-up if you're not using Chrome).
Bookmark(0)