Description Characters Episodes
Explore the fantastic land of Gearbolt as we follow a motley crew of travelers on an unforgettable journey to reunite 2 best friends. S.A.M. is a high-end, friendship robot determined to reunite with her best friend Kelby, the missing heir to her Kingdom under siege. Casey Turnbuckle is an out-dated, spunky grease-monkey repair robot, looking for an upgrade. Philly the Kid is a wanted, immortal fugitive just looking for a chance to shake them. Along for the ride is the greatest swordsman never known and an oversized Cadillac Eldorado that transforms into a sentient, giant robot. On their own, they're a lost cause. Together, they're the hippest group of travelers in action-fantasy. 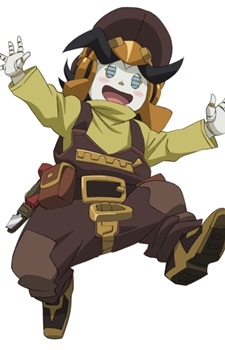 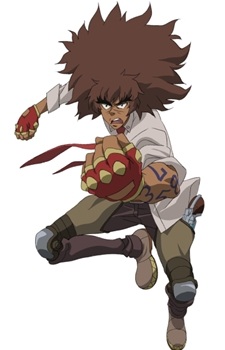 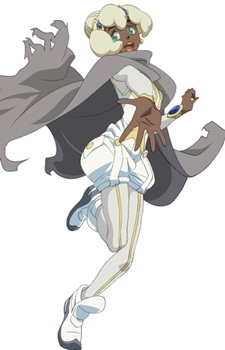 Hilda
ヒルダ
Because we are making use of some free resources to reduce the main server load, the player can be opened on another domain or showed as a new tab (you have to allow pop-up if you're not using Chrome).
Bookmark(2)