The anime centers around a boy named Kouta Kouka (Kouka Kouta in Japanese name order, an apparent wordplay on Coca-Cola). Kouta strives to be the world's best Bottle King at the Bottle Battles in the virtual Drink World. He comes across his Bottleman partner Colamaru and then wages battles with various rivals. (Source: ANN)
Characters 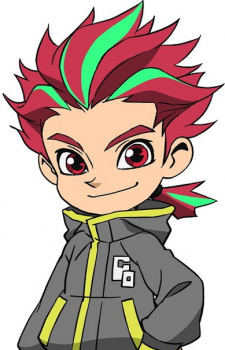 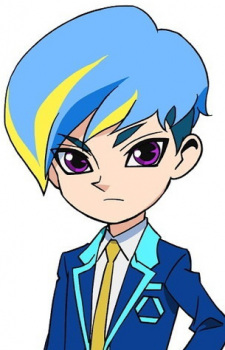 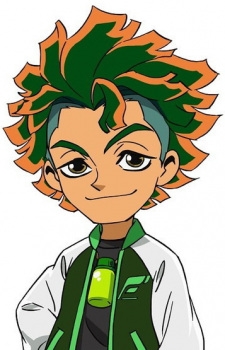 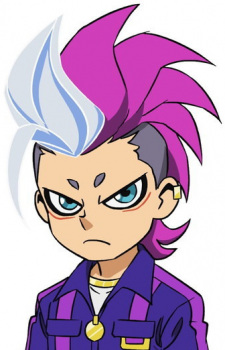 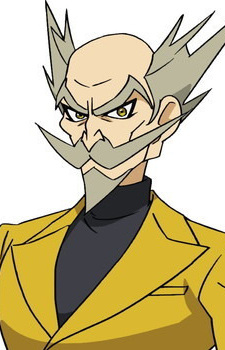 Jajjina, Momo
ジャッジーナ・モモ
Because we are making use of some free resources to reduce the main server load, the player can be opened on another domain or showed as a new tab (you have to allow pop-up if you're not using Chrome).
Bookmark(1)