Captain Tsubasa – Saikyou no Teki! Holland Youth
The first 33 episodes are a summary of the previous series. In the first new episodes a new character, Shingo Aoi, (playing in Italy) is introduced. After that the world cup begins, this time with extraordinary, new countries like Sweden, Thailand or Uzbekistan. Unfortunately the Anime ends in the middle of the world cup after the match Japan-Uzbekistan. (Source: ANN)
Characters 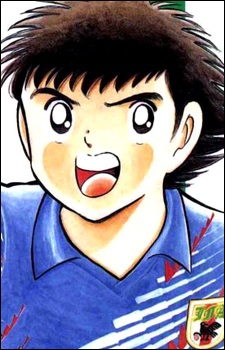 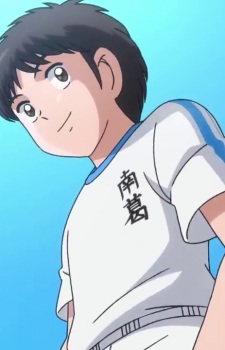 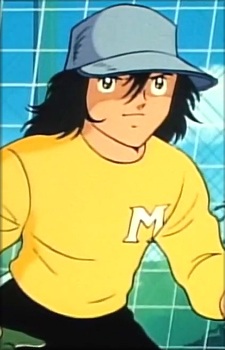 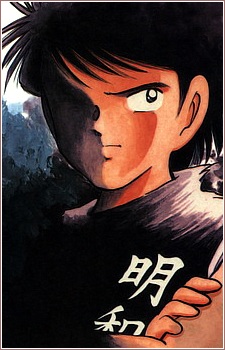 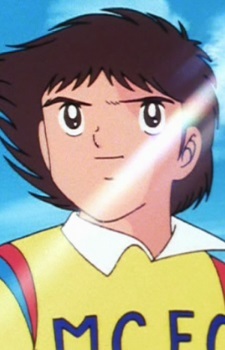 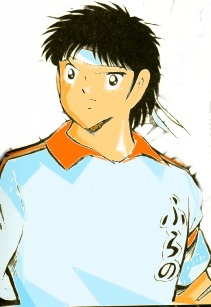 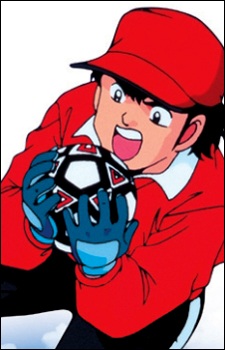 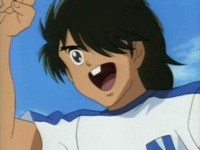 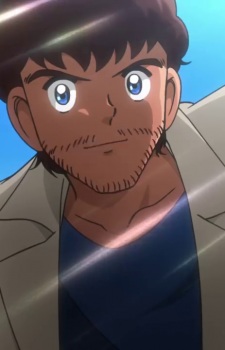 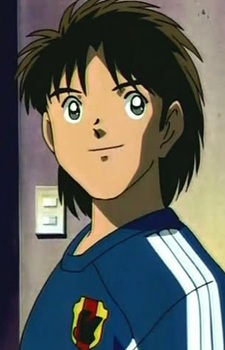 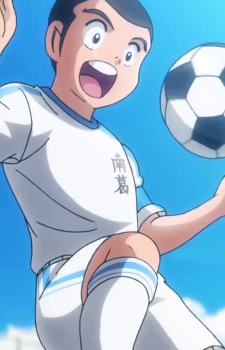 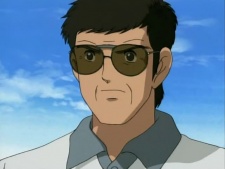 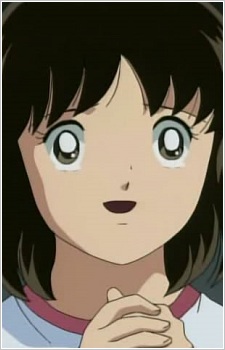 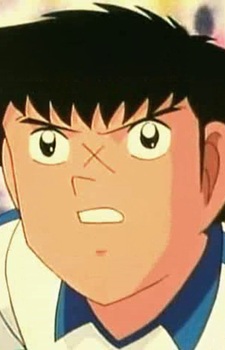 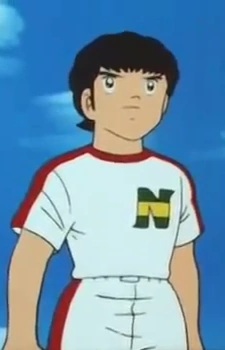 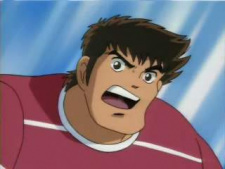 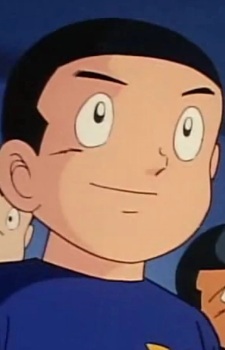 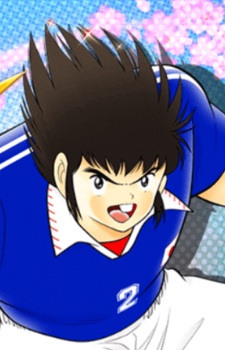 Nitta, Shun
新田 瞬
Because we are making use of some free resources to reduce the main server load, the player can be opened on another domain or showed as a new tab (you have to allow pop-up if you're not using Chrome).
Bookmark(0)