Sequel:
Cencoroll Connect
Description Characters Episodes
Through a hole in the sky a huge monster suddenly appears, landing on top of a building, prompting the Defence Forces to go into action, panicking the citizens of this peaceful city. Yuki, a brave-hearted and naturally inquisitive girl, stumbles into a secret. Her recent acquaintance Tetsu has been raising a strange shape-changing creature called Cenco, that he can telepathically control. Yuki, instantly becomes fascinated by Tetsu and quickly develops a bond with his pet.Then a mysterious boy appears with control over the huge monster threatening the town, and he wants Cenco. With that, an unexpected battle begins... 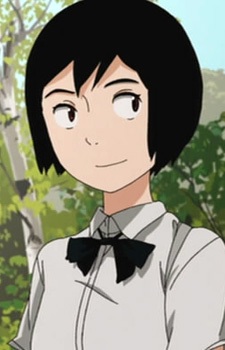 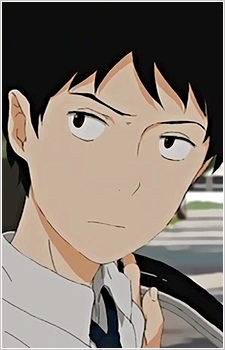 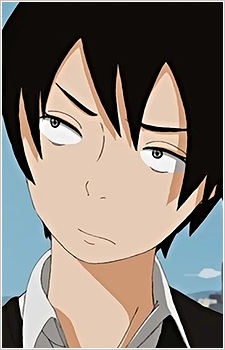 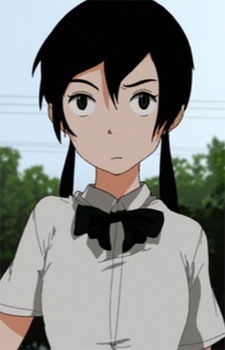 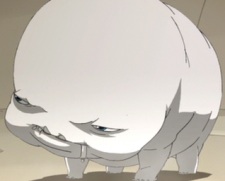 Cenco
センコ
Because we are making use of some free resources to reduce the main server load, the player can be opened on another domain or showed as a new tab (you have to allow pop-up if you're not using Chrome).
Bookmark(1)