Skip to the content
Home Cestvs: The Roman Fighter

Description Characters Episodes
54 AD. Cestus, a young boy orphaned by the Roman empire and made a slave, is placed into a training school for pugilists. It is here that he begins his journey to defy fate and fight for his own freedom. (Source: MAL News) 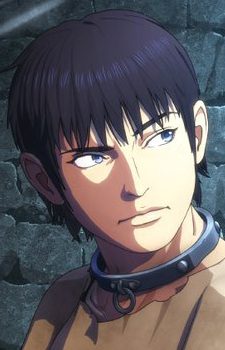 Cestvs
セスタス
Because we are making use of some free resources to reduce the main server load, the player can be opened on another domain or showed as a new tab (you have to allow pop-up if you're not using Chrome).
Bookmark(1)