Description Characters Episodes
6.85 Ranked #4164Popularity #3015Members 24,968Winter 2001TVSatelight Add to List Select Episodes: 13 /13buy from amazon* Your list is public by default. PV English dub version play More videos EditSynopsis Juna Ariyoshi is an ordinary Japanese schoolgirl, who possesses a childlike curiosity and a strong admiration toward nature. One day, while on a trip with her boyfriend, Tokio Oshima, Juna dies from a motorcycle accident. However, she is given a chance to live by an individual named Chris Hawken. He offers her powers that make her the avatar of time; in exchange, she must fight to protect the Earth from evil forces called raaja, which are born out of the toxic pollution human beings have caused. She soon discovers that this is no easy task. While trying to master her newfound powers, she must also seek answers to deep questions about the ways science and technology have taken away humans' primal and instinctive connections with nature. With the help of Chris, his assistant Cindy Klein, and a powerful international organization named SEED, it is up to Juna to overcome her fears and find a way to stop the raaja from destroying everyone and everything she cares for. 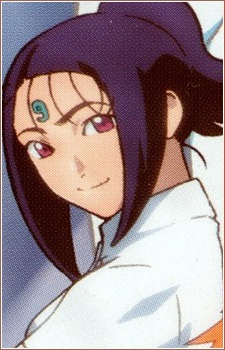 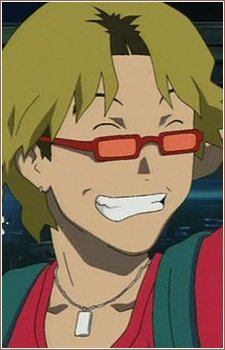 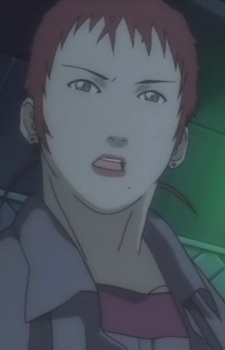 Wong, Teresa
テレサ・ウォン
Because we are making use of some free resources to reduce the main server load, the player can be opened on another domain or showed as a new tab (you have to allow pop-up if you're not using Chrome).
Bookmark(1)