Skip to the content
Home Chitose Get You!! OVA

Chitose Get You!! OVA

Description Characters Episodes
Chitose is an 11-year-old girl who is madly in love with an older guy named Hiroshi. He works at the town hall right next to the school and Chitose spends every day relentlessly pursuing him. Can Chitose ever convince Hiroshi to go out with her? 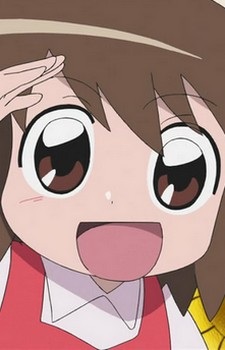 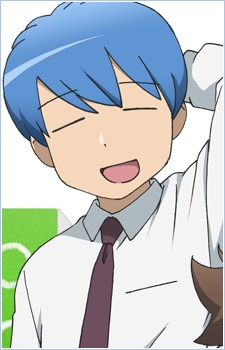 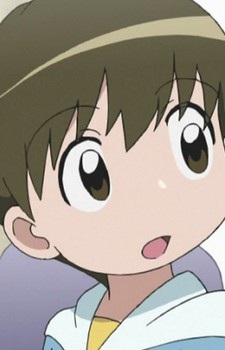 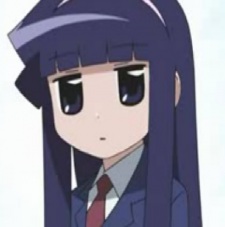 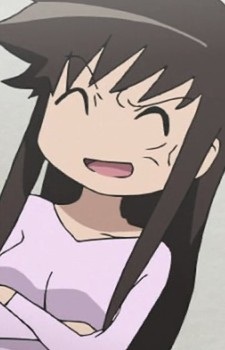 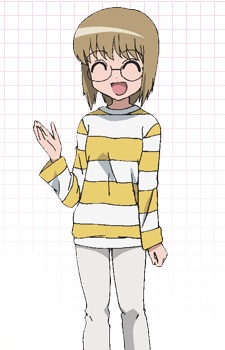 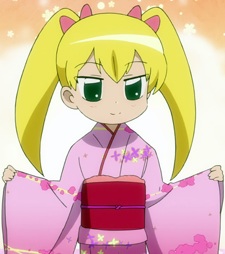 Kashiwabara, Mika
柏原美香
Because we are making use of some free resources to reduce the main server load, the player can be opened on another domain or showed as a new tab (you have to allow pop-up if you're not using Chrome).
Bookmark(0)