I'll Make a Habit of It

Description Characters Episodes
Shiratori Nagisa is a pink haired singing idol, continually badgered by her father to find new disciples for the family dojo. In an attempt to gain free-time as a normal kid, she cuts her hair and cross-dresses as a high-school boy. "Ootori Nagisa" enrolls in a run-down school, falling in love with a rival school's gang leader, Nosaka Akira. She soon finds out Nosaka-kun is a fan of Nagisa - The Idol. Keeping up the charade, they manage to sneak time together. Rivals for Nagisa's affection, BOTH their dojo-running fathers, as well as martial artist animals and an up-in-coming Idol conspire to make thier lives a complicated as possible. (Source: ANN) 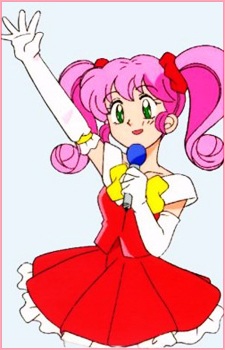 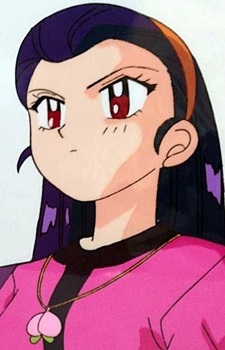 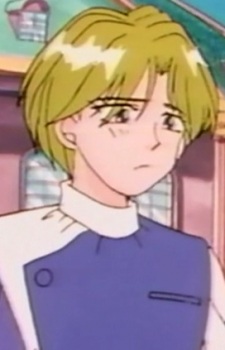 Henchman #1
子分１
Because we are making use of some free resources to reduce the main server load, the player can be opened on another domain or showed as a new tab (you have to allow pop-up if you're not using Chrome).
Bookmark(0)